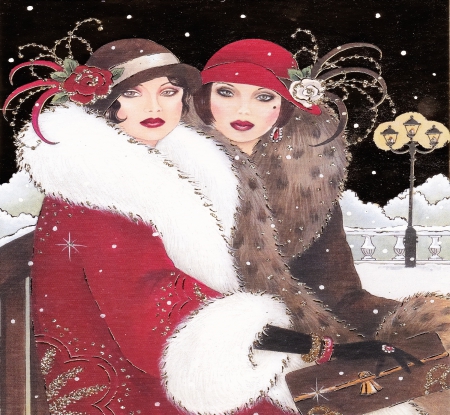 I hope everyone had a lovely day despite the self-absorbed asshole living in the White House and his mountain of grievances. Here’s a bit of his so-called Christmas message to the troops today. CNN reports:

In President Donald Trump’s Christmas Day telling, the drugs are flowing over the border, the Federal Reserve is imperiling the economy and the Democrats are preparing to harass him with oversight requests.

“It’s a disgrace, what’s happening in our country,” Trump fumed, seated behind the Resolute Desk on Tuesday, after decrying Democrats as hypocrites and recalling — unprompted — his firing of former FBI Director James Comey.
“But other than that,” he said, his hands gesturing outward, “I wish everybody a very merry Christmas.”

Celebrating the holiday at the White House instead of his Palm Beach estate, Trump used a phone call session with American troops to advance his case for a border wall, his isolationist foreign policy views and his insistence that his campaign did not collude with Russia.
Trump acknowledged the standoff with Democrats over funding for his long-promised border wall has no foreseeable end date.

I’m sure the men and women serving overseas found that very edifying . . . not. Here’s mash-up of his public whining:

Remember when we had a real president? It’s hard to believe it has only been two years since the Obamas sent out their final Christmas message.

I just got home after spending the day with family. I thought I’d share a few stories that have caught my attention tonight.

NBC News: Trump becomes first president since 2002 not to visit troops at Christmastime.

Texas Tribune: ICE dumps hundreds of migrants with nowhere to go at a bus station on eve of Christmas without warning shelters.

Post and Courier: Do a ‘marginal’ number of 7-year-olds believe in Santa? That’s what Trump told a SC girl.

Raw Story: Trump bizarrely claims ‘many’ federal workers want to go without paychecks until he gets his wall.

The Washington Post: The sermon Trump heard on Christmas Eve featured a cruel emperor, migrants seeking refuge and ‘the hardest of years’

Scientific American: There Is No Such Thing as Conscious Thought. 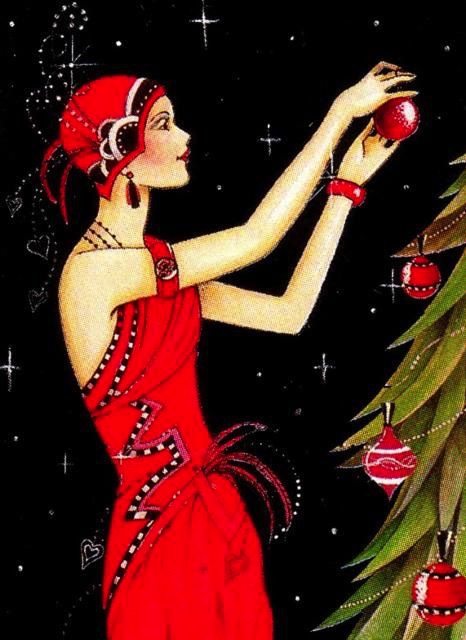