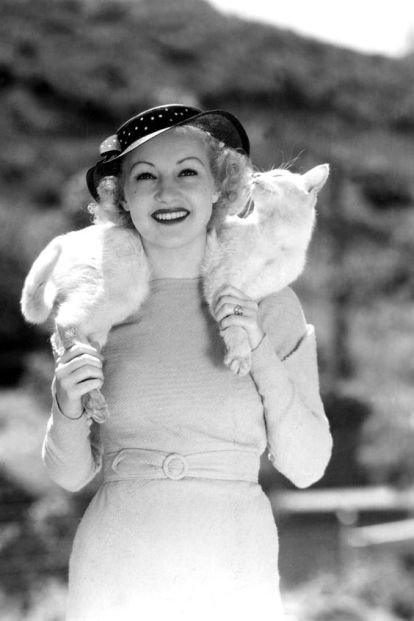 Trump gave a horrifying hate- and lie-filled speech last night at his super-spreader party at Mount Rushmore. His face was bright red and he was sweating profusely as he slurred and mispronounced numerous words as he struggled to read the Stephen Miller’s creation from the teleprompter.

Trump's is sweaty, jerky & slurry. His skin is glazed. His words are mangled. He can't enunciate
"Totatitariatism"
"U-lyss-i-us S Grant"
"Grandger"
"Terinized"
A new level of weakness in his voice stands out. He can't deliver the angry speech. This is part of his dementia decline

President Trump delivered a dark and divisive speech on Friday that cast his struggling effort to win a second term as a battle against a “new far-left fascism” seeking to wipe out the nation’s values and history.

With the coronavirus pandemic raging and his campaign faltering in the polls, his appearance amounted to a fiery reboot of his re-election effort, using the holiday and an official presidential address to mount a full-on culture war against a straw-man version of the left that he portrayed as inciting mayhem and moving the country toward totalitarianism. 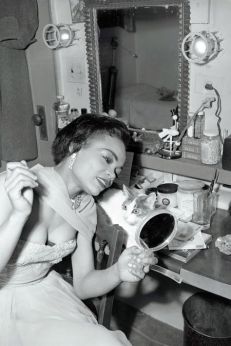 “Our nation is witnessing a merciless campaign to wipe out our history, defame our heroes, erase our values and indoctrinate our children,” Mr. Trump said, addressing a packed crowd of sign-waving supporters, few of whom wore masks. “Angry mobs are trying to tear down statues of our founders, deface our most sacred memorials and unleash a wave of violent crime in our cities.”

Mr. Trump barely mentioned the frightening resurgence of the pandemic, even as the country surpassed 53,000 new cases and health officials across the nation urged Americans to scale back their Fourth of July plans.

Instead, appealing unabashedly to his base with ominous language and imagery, he railed against what he described as a dangerous “cancel culture” intent on toppling monuments and framed himself as a strong leader who would protect the Second Amendment, law enforcement and the country’s heritage.

The scene at Mount Rushmore was the latest sign of how Mr. Trump appears, by design or default, increasingly disconnected from the intense concern among Americans about the health crisis gripping the country. More than just a partisan rally, it underscored the extent to which Mr. Trump is appealing to a subset of Americans to carry him to a second term by changing the subject and appealing to fear and division.

Trump’s weird obsession with saving Confederate statues was front and center in the speech as he made this strange announcement:

During the speech, the president announced he was signing an executive order to establish the National Garden of American Heroes, a vast outdoor park that will feature the statues of the “greatest Americans to ever live.”

I guess that will be the new incarnation of the “beautiful wall” that never gets built.

President Donald Trump devoted his Fourth of July weekend speech at Mt. Rushmore in South Dakota on Friday night not to uniting the country for Independence Day, but to trying to own the libs who take issue with the Confederate statues he sees as vital to American culture. 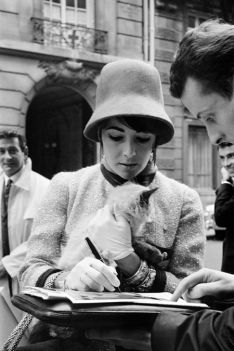 “There is a new far-left fascism that demands absolute allegiance,” Trump proclaimed to supporters who came out to see him in spite of the recent surge in coronavirus cases in the United States. “This left-wing cultural revolution is designed to overthrow the American Revolution,” the president said, before repeatedly going on to compare himself and his supporters to Patriots during the American Revolution—and protesters to members of the British Army.

Speaking as if preparing his political supporters for battle, he said, “Just as patriots did in centuries past, the American people will stand in their way, and we will win, and win quickly.”

“Their goal is not a better America. Their goal is to end America,” he said of the “radical left” who he claimed is intent on “indoctrinating our children.”

It was non-stop projection.

Kimberly Guilfoyle — the girlfriend of Donald Trump Jr. and a top fundraiser for the Trump campaign — has tested positive for coronavirus, according to a top official for the committee she leads.

“After testing positive, Kimberly was immediately isolated to limit any exposure,” said Sergio Gor, chief of staff for the Trump Victory Finance Committee. “She’s doing well, and will be retested to ensure the diagnosis is correct since she’s asymptomatic but as a precaution will cancel all upcoming events. Donald Trump Jr was tested negative, but as a precaution is also self isolating and is canceling all public events.” [….]

Guilfoyle was not with the President and Donald Trump Jr. has so far tested negative, the person familiar with the matter said. That source said Guilfoyle had not had recent contact with the President, but she was in Tulsa, Oklahoma, and was backstage for his rally there and, was also at his event in Phoenix….Guilfoyle and Trump Jr. had been in the upper Plains region hosting high-dollar fundraisers for several days, people familiar with the matter said.

Guilfoyle has “been with a lot of the campaign donors” in recent days, one source familiar with the matter said.

Billed as a “Mountain West Ranch Retreat,” one event occurred in Gallatin Gateway, Montana, from Tuesday until Thursday, according to one of the people.
Another event was billed as the “Rapid City Roundup Retreat” in Rapid City, South Dakota, from Thursday to Friday.

The people said Guilfoyle was not seen wearing a mask during the events.

Yesterday NBC reported on the latest White House strategy for not dealing with the coronavirus pandemic: ‘We need to live with it’: White House readies new message for the nation on coronavirus.

After several months of mixed messages on the coronavirus pandemic, the White House is settling on a new one: Learn to live with it.

Administration officials are planning to intensify what they hope is a sharper, and less conflicting, message of the pandemic next week, according to senior administration officials, after struggling to offer clear directives amid a crippling surge in cases across the country. On Thursday, the United States reported more than 55,000 new cases of coronavirus and infection rates were hitting new records in multiple states.

At the crux of the message, officials said, is a recognition by the White House that the virus is not going away any time soon — and will be around through the November election.

As a result, President Donald Trump’s top advisers plan to argue, the country must figure out how to press forward despite it. Therapeutic drugs will be showcased as a key component for doing that and the White House will increasingly emphasize the relatively low risk most Americans have of dying from the virus, officials said.

Low risk of dying? Not for the elderly or people of color. I guess that’s the point though.

Business Insider has more reporting on the administration’s efforts to keep Americans in the dark about the pandemic: The White House repeatedly denied the CDC permission to brief the public on the coronavirus, report says.

The Centers for Disease Control and Prevention (CDC) was denied permission by the White House to brief the public about the coronavirus crisis, a source at the agency told Yahoo News.

As the coronavirus swept through the US, it was the White House coronavirus task force led by Vice President Mike Pence, and fronted with increasing frequency by President Donald Trump, that took the lead in briefing the public about the crisis.

Earlier in the year the CDC had given frequent briefings on the pandemic. But then it fell abruptly silent, with no public briefings held between March 9 and June 12.

A CDC spokesperson, speaking anonymously to Yahoo, confirmed that the agency “slowly but surely took a backseat” to the coronavirus task force.

“We continued to ask for approval” from the White House to hold briefings, the CDC spokesperson told Yahoo News. “We were not given approval. Finally, we just stopped asking.”

CNN: Coronavirus is surging in Florida — and so is anxiety over Trump’s chances with senior voters.

Tucson.com: As COVID-19 explodes in Arizona, Sonora to close border to nonessential travel.

The Washington Post: Facebook is working to persuade advertisers to abandon their boycott. So far, they aren’t impressed.

I hope you all enjoy your Independence Day and the rest !f the long weekend!