← Friday Reads: We Should All Care
Wednesday Reads: Begging, no more. →

Thursday Reads: It’s Not Over. 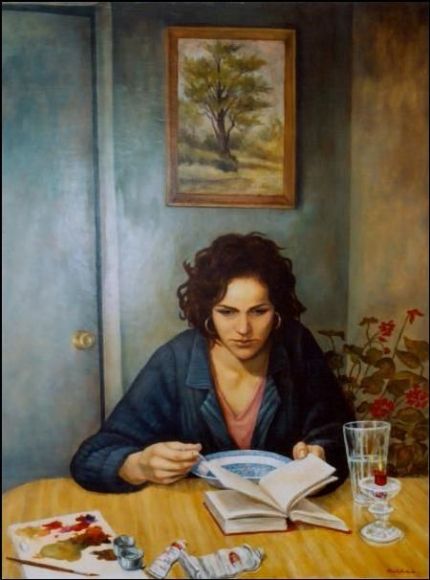 Shortly after Trump signed his completely unnecessary “executive order” and took off for his Hitler-style rally in Duluth, Minnesota, it became clear that the administration’s supposed retreat from separating the children of refugees from from their parents was a scam. In fact the title of the order on the White House website is “Affording Congress an Opportunity to Address Family Separation.” The zero tolerance policy will continue and the government has no plans for reuniting families who have already been torn apart.

So Trump is still putting the burden on Congress to solve the problem he caused. Because of the Flores decision, children cannot be kept in detention centers for more than 20 days. The executive order says that Jeff Sessions will go to court to seek relief, but experts say that won’t happen. So families are still going to be separated. From Vox:

The solution to the crisis of family separation at the US-Mexico border, the Trump administration has decided, is to get rid of a 1997 federal court decision that strictly limits the government’s ability to keep children in immigration detention.

The administration has fingered Flores v. Reno, or the “Flores settlement,” as the reason it is “forced” to separate parents from their children to prosecute them. It claims that because it cannot keep parents and children in immigration detention together, it has no choice but to detain parents in immigration detention (after they’ve been criminally prosecuted for illegal entry) and send the children to the Department of Health and Human Services as “unaccompanied alien children.”

The Flores settlement requires the federal government to do two things: to place children with a close relative or family friend “without unnecessary delay,” rather than keeping them in custody; and to keep immigrant children who are in custody in the “least restrictive conditions” possible. 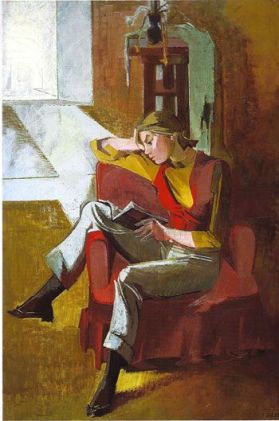 Republicans in Congress have proposed legislation that would overrule Flores and allow children to be kept with their parents in Immigration and Customs Enforcement (ICE) custody while they are put through criminal prosecution and deportation proceedings — which many migrant families fight by claiming asylum in the US, a process that can stretch out for months or years.

Trump can’t overrule the Flores settlement with the stroke of a pen. But getting rid of the court agreement has been in his administration’s sights for months. While Republicans frame Flores as the obstacle to keeping families together, many of the people outraged over family separation might not be too happy with a world without Flores, either.

Read the rest at Vox.

As of last night, none of the government agencies or outside organizations involved in what is going on down at the southern border had received any instructions to stop separating families. The government is still refusing to let public officials or media into the facilities where children are being held. We still know almost nothing about what has happened to the girls, toddlers, and infants who have been basically kidnapped by the Trump administration.

Fortunately, MSNBC at least is still keeping reporters down in Texas, and this morning NYC Mayor Bill de Blasio is down there. I saw on MSNBC early this morning that Rev. Al Sharpton is in Texas and was planning to meet with the director of a Catholic Charities shelter. But it’s going to be awhile before we understand the extent of the damage Trump and Sessions have done.

It’s very difficult at this point to figure out what is actually happening, so the best I can do is share what I’m finding in the media and hope you’ll do the same. It’s going to take some time for us to understand the depth of the humanitarian crisis we are in as a country, much less begin to deal with Trump’s mess. 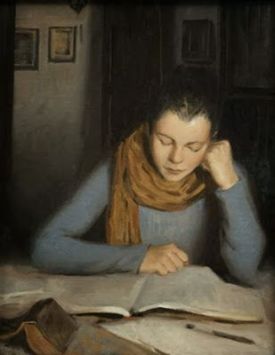 It’s now after noon, and I see on MSNBC that Melania Trump is planning to visit a center for migrant children this afternoon.

The good news is that all this scrutiny is also shining a light on the treatment of immigrant children who were already in federal custody and have been farmed out to private shelters. It’s not looking good.

Some links to check out

The Texas Tribune: Separated migrant children are headed toward shelters that have a history of abuse and neglect.

The Cut: Immigrant Children Are Being Sent to Shelters With Histories of Abuse.

Time: Young Immigrants Held in a Virginia Detention Center Say They Were Abused By Guards.

Buzzfeed: “You’re Not Even Wanted In Mexico”: Teens Describe Life Inside A US Detention Center.

The New Yorker has a report on the people who are trying to enter the US at approved locations to apply for asylum: “We Are at Capacity”: An Asylum Standoff on the Bridge Between Ciudad Juárez and El Paso.

Around 7 a.m. on Wednesday morning, a forty-year-old Mexican woman named Angelica walked to the foot of the Paso del Norte—one of the bridges that connects Ciudad Juárez to El Paso, Texas—with her granddaughter, a toddler no older than three. Later in the day the temperature would hit a hundred and three, but for now the air was cool. Coffee and candy vendors stood with their carts at the intersection that leads to the bridge, and the morning crowd was out, many of them young women, looking like they were walking to work.

Angelica and her granddaughter were there to meet Ruben Garcia, the director of Annunciation House, a Catholic hospitality house in El Paso, who intended to walk them over the bridge so that they could request asylum in the United States. As part of the Trump Administration’s new zero-tolerance policy, Attorney General Jeff Sessions has warned that asylum seekers must cross at legal points of entry, such as the Paso del Norte, in order to avoid criminal prosecution. But, in the weeks since Sessions announced the new policy, U.S. Customs and Border Protection has been stationing agents in the middle of Paso del Norte and other legal border crossings, where they turn away many asylum seekers, preventing them from even stepping onto the U.S. side. “They’re saying, ‘We’re too full,’ ” Garcia told me. Angelica had been in Juárez for a month, and had already attempted to cross the bridge once, unsuccessfully.

As we’ve already heard, this is a common experience now for asylum seekers. Read more at the link above. 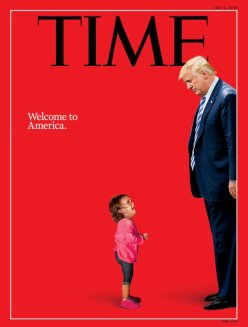 By now you’ve probably seen the new Time Magazine cover. From the cover story: A Reckoning After Trump’s Border Separation Policy: What Kind of Country Are We?

Presidents have many jobs, and one is telling us who we are.

For the first 240 years of U.S. history, at least, our most revered chief executives reliably articulated a set of high-minded, humanist values that bound together a diverse nation by naming what we aspired to: democracy, humanity, equality. The Enlightenment ideals Thomas Jefferson etched onto the Declaration of Independence were given voice by Presidents from George Washington to Barack Obama.

Donald Trump doesn’t talk like that. In the 18 months since his Inauguration, Trump has mentioned “democracy” fewer than 100 times, “equality” only 12 times and “human rights” just 10 times. The tallies, drawn from factba.se, a searchable online agglomeration of 5 million of Trump’s words, contrast with his predecessors’: at the same point in his first term, Ronald Reagan had mentioned equality three times as often in recorded remarks, which included 48 references to human rights, according to the American Presidency Project at the University of California, Santa Barbara.

Trump embraces a different set of values. He speaks often of patriotism, albeit in the narrow sense of military duty, or as the kind of loyalty test he’s made to NFL players. He also esteems religious liberty and economic vitality. But American’s 45th President is “not doing what rhetoricians call that ‘transcendent move,’” says Mary E. Stuckey, a communications professor at Penn State University and author of Defining Americans: The Presidency and National Identity. Instead, with each passing month he is testing anew just how far from our founding humanism his “America first” policies can take us. And over the past two months on our southern border, we have seen the result. 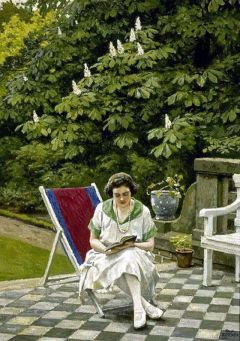 Several high-profile data and tech companies have made millions of dollars from contracts with the U.S. Immigration and Customs Enforcement agency over the past several months — even as some of them publicly disavow the Trump administration’s recent orders to separate immigrant children from their parents.

Hewlett Packard Enterprise, Thomson Reuters, Microsoft, Motorola Solutions and Palantir all have active contracts with the agency, known as ICE, according to a public records search conducted by NBC News.

The contracts highlight how technology companies, many of which have developed advanced data analysis and tracking capabilities, are putting their innovations to work with the U.S. government in ways that are often not visible to the public.

Read the details at NBC News.

More stories to check out

The Washington Post: Families will no longer be separated at the border. But where are my clients’ kids?

Charles Blow: The King and Queen of Cruelty.

I know I haven’t even scratched the surface of what’s happening today, so please share your own links in the comment thread.

70 Comments on “Thursday Reads: It’s Not Over.”