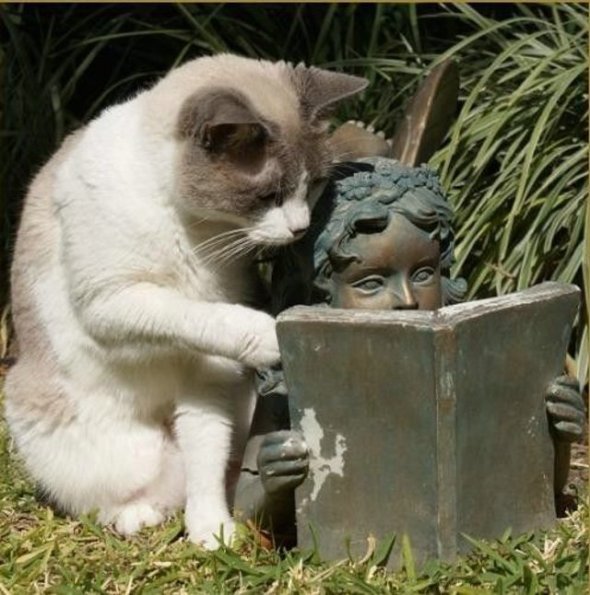 Actually I’m fuming this morning. It’s bad enough that–like others here at Sky Dancing blog–I have a nasty cold; but what’s really making me mad as hell is that Charlie Baker, the Republican governor of Massachusetts, joined the hateful crew of governors who say they don’t want Syrian refugees in his state.

Curses on all the idiots who voted for this man! Shame on them! We could have had the first woman governor of this state, an intelligent and compassionate person–Martha Coakley. Instead we have Charlie fucking Baker, who doesn’t seem to understand that he can’t control who comes into this state. This is America. We don’t ask people to produce their papers at state borders. Anyway, as Dakinikat noted yesterday, the Constitution gives authority over immigration to the federal government.

I hope the Massachusetts cities that typically help immigrants and refugees–like Lowell and Cambridge, for example–will continue their good work to help desperate people who are trying to escape from terrorism and live normal productive lives and show our stupid governor what true humanity is all about. I hope my town will do the same. 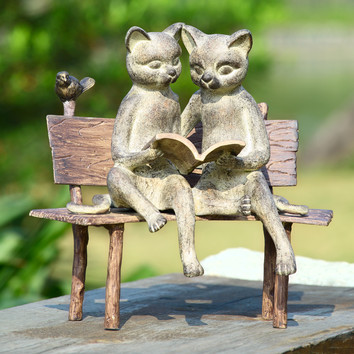 I’m so angry right now that I think it’s actually clearing out my sinuses. Here’s the Boston Globe on Baker: Baker’s stance on refugees draws ire of immigration groups.

Governor Charlie Baker joined more than two dozen other governors Monday who said they did not want Syrian refugees to resettle in their states, citing security concerns after the deadly terrorist attacks in Paris.

“I would say no as of right now,” Baker told reporters at the State House, shortly before he attended a Thanksgiving luncheon honoring immigrants and refugees in Massachusetts. “No, I’m not interested in accepting refugees from Syria.”

Baker’s remarks — a departure from Septemberwhen he signaled support for the refugees— earned swift rebuke from immigrant advocates. Lawyers said under the Refugee Act of 1980, governors cannot legally block refugees….

Since October 2011, the United States has admitted 2,159 Syrian refugees into the country, according to the State Department, including 72 in Massachusetts. After a year, refugees can obtain a green card after undergoing more background checks, and after five years they can apply for US citizenship.

Under federal law,the president, after consulting with Congress, sets the number of refugees admitted every yearand the government works with the United Nations and nonprofits to resettle refugees around the United States.

“Neither Massachusetts nor any other state can fence Syrian refugees out of the state,” said Laurence Tribe, a Harvard constitutional law scholar. “We are a union and must sink or swim together.”

So there, Baker. Now sit down and shut up. 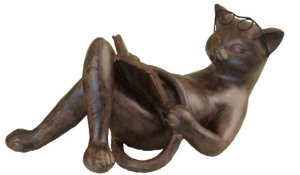 From Slate, here’s a list of the governors who say they don’t want desperate human beings who are only trying to protect their families from terrorism:

More reactions to Baker’s ugly and ignorant statement and the actions of the rest of these hateful governors: 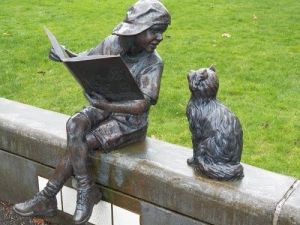 Salah Asfoura understands Gov. Charles D Baker Jr.’s reluctance to accept Syrian refugees in Massachusetts aftr terrorist attacks in Beirut and Paris. But Mr. Asfoura said it was a difficult and personal issue to judge objectively: Mr. Asfoura’s brother and his family fled Syria and arrived in Worcester just a few weeks ago.

“I understand the worries after what’s happened in France and on the international level, I can understand the worries of having insurgents come in,” said Mr. Asfoura, president of the New England chapter of the American Syrian Forum, an organization to increase awareness of the Syrian crisis. “It depends on how you evaluate them … but then, you can’t say you can’t do it anymore, you can’t not accept any.” [….]

Local Syrian-Americans, a recent refugee and others were disappointed in the news.

“I believe that this decision is wrong, because we cannot judge the victims for the crime of the terrorists,” said Bashar, a recent refugee to this country. Bashar, who arrived here with his family about 1½ years ago after his business and property were destroyed in Syria, asked that his last name not be used because family members remain in the country and may be targeted by terrorists.

His immediate family is applying for political asylum, he said. “Those who killed the people in France killed people in Syria. It was ISIS, and now (governors) are punishing the victims.” [….]

“There are tens and tens of thousands of terrorists who came from all over the world to my country to kill my people, and those terrorists are managed by Qatar and Saudi Arabia,” Bashar said. “I wish the U.S. put the utmost pressure on those governments – Turkey, Qatar, Saudi Arabia and Jordan – to stop funding, training and facilitating the passage of terrorists through the borders into my country.” 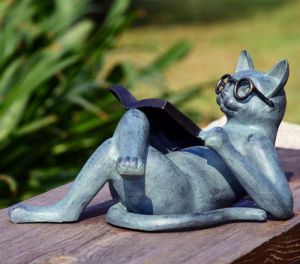 The Anti-Defamation League said it is “deeply disappointed” with GOP governors, including Massachusetts Gov. Charlie Baker, for refusing to accept Syrian refugees after Friday’sISIS attacks that killed 129 people and injured more than 430 others in Paris.

“This country must not give into fear or bias by turning its back on our nation’s fundamental commitment to refugee protection and human rights,” Anti-Defamation League CEO Jonathan A. Greenblatt said Monday, urging governors to keep their doors open during the humanitarian crisis.

“Now is precisely the time to stand up for our core values, including that we are a proud nation of immigrants,” Greenblatt said. “To do otherwise signals to the terrorists that they are winning the battle against democracy and freedom.”

Now here’s an assessment from ultimate Villager Chris Cillizza: You might not like Republicans calling for a ban on refugees. But it’s smart politics.

Think what you will, but one thing is clear: The political upside for Republican politicians pushing an immigration ban on Syrians and/or Muslims as a broader response to the threat posed by the Islamic State sure looks like a political winner.

The Pew Research Center did an in-depth poll looking into Americans’ view on Islamic extremism in the the fall of 2014 — and its findings suggest that politicians like Cruz have virtually nothing to lose in this fight over how best to respond to ISIS’s latest act of violence.

More than 7 in 10 Republican voters said they were “very concerned” about the rise of Islamic extremism in the United States. That’s almost double the amount of Democrats (46 percent) who said the same and 30 percentage points higher than independents who expressed great concern about Islamic extremism in America.

That marked concern with the threat of Islamic extremism is accentuated by a deep lack of confidence among Republicans with the Obama administration’s ability to handle what they perceive to be a growing threat.

For people like Cillizza, there is no right and wrong. There is only political expediency. These people turn my stomach.

What do you think? Please post your thoughts and comments on any topic in the thread below.