Monday Reads: World Leaders play a round of “Don’t Piss off” the Man Baby 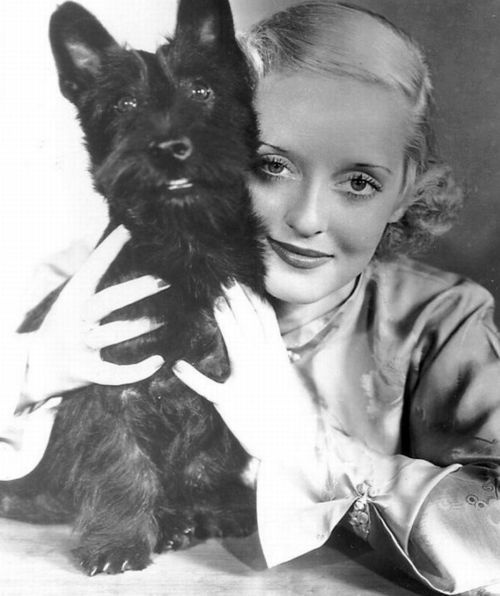 Jonathan Chait–writing for NY Magazine–has a review of Tim Alberta’s Book “American Carnage” that’s worth reading.  It basically explains how the goals of the Republican party led directly to our dire circumstances.

One of the debates that have split both parties is whether Trump is an outlier from the Republican Party or a continuation of a trend. Republicans like Ben Shapiro and Democrats like Joe Biden have depicted Trump as a freak who invaded a once-respectable party and whose removal, like a malignant growth, might leave behind a relatively healthy body. Tim Alberta’s American Carnage, a deeply reported account of internal Republican deliberations over the past decade, ought to drive a stake into this fanciful notion. Alberta shows how deep the rot goes, how little resistance the party elite put up against a man they privately fear, and how ripe conditions had grown for his demagoguery.

This is not to say it was inevitable Republicans would elect somebody exactly like Donald Trump. In some ways, he truly does stand apart from his party — in his amateurish ignorance of basic political and policy facts, his refusal to learn, and his utter lack of self-control, Trump is a sui generis man-child. Alberta has added to a vast trove of inside-the-room scenes of Republican professionals standing mouth agape at the Mad King.] 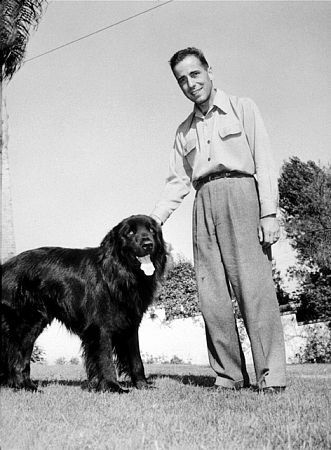 I think that the most important part of the book details the one overriding goal of Republicans-tax cuts for the wealthy–led directly to the bitter culture wars.  I should mention that Albert considers himself a conservative so his viewpoint is somewhat different than would be an outsider to Republicans or their supposedly intellectual leanings.

Alberta reports that internal polling by conservative groups found that voters had no interest in an anti-spending message. Republican elites wanted to run on small government, but they realized that culture-war messaging was what moved their voters.

This would seem to confirm the conclusions that liberals have long harbored. The Republican Party’s political elite is obsessed with cutting taxes for the wealthy, but it recognizes the lack of popular support for its objectives and is forced to divert attention away from its main agenda by emphasizing cultural-war themes. The disconnect between the Republican Party’s plutocratic agenda and the desires of the electorate is a tension it has never been able to resolve, and as it has moved steadily rightward, it has been evolving into an authoritarian party.

The party’s embrace of Trump is a natural, if not inevitable, step in this evolution. This is why the conservatives who presented Trump as an enemy of conservative-movement ideals have so badly misdiagnosed the party’s response to Trump. The most fervently ideological conservatives in the party have also been the most sycophantic: Ryan, Mike Pence, Ted Cruz, Mick Mulvaney, the entire House Freedom Caucus. They embraced Trump because Trumpism is their avenue to carry out their unpopular agenda.

The most interesting revelation in Alberta’s book may be the degree to which Republicans convinced themselves of their own lofty rhetoric. When he predicted that he and his allies would resist Trump’s authoritarianism, thereby proving that their opposition to Obama was genuine, Mulvaney clearly believed it. And when Ted Cruz told his aides during the primaries, “History isn’t kind to the man who holds Mussolini’s jacket,” he surely had no idea what lay in store for him. If Trump has accomplished anything, it is to force Republicans to see their party and themselves a little more clearly.

It is difficult to take Republicans seriously on anything but their desire for extreme tax cuts given the current state of the deficit and Trump’s Trade Wars. Most of Trump’s culture war successes have come from Trump’s executive orders, his spewed bigotry, and Mitch McConnell’s ability to kill anything.  I can’t imagine any Republican being happy at the thought of the destruction of NATO that’s not directly aligned with something nefarious.   Here’s Greg Sargent–of WAPO– writing on Trump’s G-7 Performance Art appearance: “As Trump zigzags wildly at G-7, one ugly truth remains constant”.

It came complete with an advertisement.

It took three days, but amid President Trump’s wild gyrations in his trade wars, his erratic efforts to spread confusion and lies about the utterances of other world leaders, and his unstable lapses of attention into matters unrelated to the Group of Seven summit, we have finally sighted one bedrock principle, one unshakable constant in Trump’s conduct, from which he will never waver.

We’re talking, of course, about Trump’s absolute, unfaltering devotion to using the powers of the presidency to serve his own financial self-interest.

With the G-7 winding down, Trump just disclosed that he’s seriously considering hosting next year’s G-7 gathering at his Doral resort in Florida. Trump extolled his resort for its location (right near the airport!), size (tremendous acreage!) and amenities (great conference rooms!).

This headline from Peter Baker and the NYT is downright embarrassing: “Rule 1 at the G7 Meeting? Don’t Get You-Know-Who Mad”.

Ever so gingerly, as if determined not to rouse the American’s well-known temper, the other Group of 7 leaders sought to nudge him toward their views on the pressing issues of the day, or at least register their differences — while making sure to wrap them in a French crepe of flattery, as they know he prefers.

It was far from clear the messages were received, or in any case at least welcome.

Like other presidents, and perhaps even more so, Mr. Trump tends to hear what he wants to hear at settings like this, either tuning out contrary voices or disregarding them. Through hard experience, other leaders have concluded that direct confrontation can backfire, so they have taken to soft-pedaling disagreements. 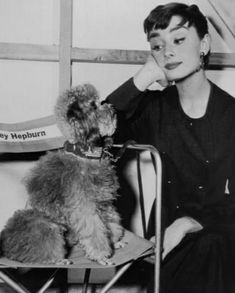 Republicans are to blame for these dismal performances.  I really hope those tax cuts were worth fucking up the economy and ruining our gravitas on the World Stage.  Performance art by children is not diplomacy and the Pantomime President is just a dismal person.

One particular Republican is likely to lose her re-election and I couldn’t be more pleased!   From Politico: “Inside Susan Collins’ reelection fight in the age of Trump. The four-term Republican is facing a formidable opponent, anger over her support of Justice Brett Kavanaugh and Democrats energized over the president’s divisive politics.”

For Collins to win a fifth term, she needs Mainers to again like her more than the current White House occupant. A whole lot more.

The 66-year-old political giant is facing the race of her life despite her universal name recognition and bipartisan reputation. President Donald Trump is targeting Maine as a battleground while his divisive politics has cleaved the state in two, and Collins has to share the ticket with him.

National Democrats, meanwhile, are backing Sara Gideon as her likely opponent, a battle-tested statehouse speaker who raised more than $1 million in the week after her launch.

Projected to be the most expensive in Maine’s history, the race is of imperative importance for party leaders and the Senate institution itself. With scarce opportunities elsewhere, Senate Democrats essentially need Gideon to win to gain a minimum of three seats and the majority. In the Senate, a Collins loss would be a potentially fatal blow to the reeling center of the chamber.

Faced with a cavalcade of challenges, Collins is projecting confidence while balancing her meticulous senatorial approach with an unmistakable shift into campaign mode. Collins, who is sitting on $5 million in campaign cash, bashes Gideon as a candidate who has “outsourced her campaign” to Washington and her longtime aides are gearing up for a knife fight.

She’s been fairly worthless and any hope to get a Dem to replace her would be well-placed.  Meanwhile, another one abandons’ their Congressional seat.

I can’t believe we’re coming up on the Labor Day Weekend. Usually August is such a slow month, but as you know there is no more “usual” in this country.  So, I need to be short and sweet today since I’ve got a lot on my platter. 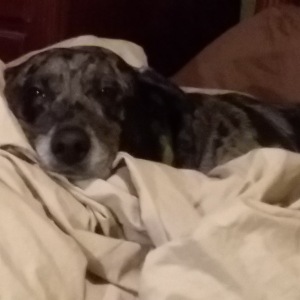 Take care of each other!

32 Comments on “Monday Reads: World Leaders play a round of “Don’t Piss off” the Man Baby”