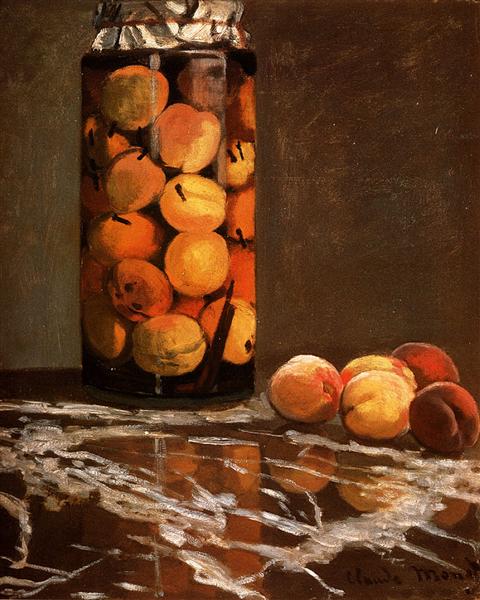 I’m trying to deliver a stress free Friday Read but you know how difficult that can be these days. Time for all of us to get lost in books and movies!  What’s on your screen?  What book is beside your bed today?

So, here’s some “best books” lists from various sources.

As the year draws to a close, we have clear favorites. We explored the caves, tombs and catacombs under our feet in Will Hunt’s Underground and Robert Macfarlane’s Underland. In Sarah Milov’s The Cigarette and Sarah A. Seo’s Policing the Open Road, we learned about tobacco and cars, two things we thought we knew until these books dug into their complex histories. And Jeff Gordinier’s Hungry, Kwame Onwuachi’s Notes From a Young Black Chef and Iliana Regan’s Burn the Place chart the bold and sometimes bumpy paths taken by three renowned chefs.

The top book by Publisher’s Weekly is this one!

Here’s something new for us: a graphic memoir is among our 10 best books of the year. It’s Mira Jacob’s Good Talk, and it’s a wonderfully enchanting memoir that couldn’t be more of-the-moment, with its take on race in America that’s equally smart, pointed, funny, and touching. (There is also some wisdom in there about how to deal with Trump-supporting in-laws.)

Jacob’s book is joined in our top ten by nine other works that together offer a kaleidoscopic take on what it means to be alive right now.

And, here’s the one from the NYT Book Review team.  Their first offering is Disappearing Earth By Julia Phillips.

In the first chapter of this assured debut novel, two young girls vanish, sending shock waves through a town perched on the edge of the remote, brooding Kamchatka Peninsula. What follows is a novel of overlapping short stories about the various women who have been affected by their disappearance. Each richly textured tale pushes the narrative forward another month and exposes the ways in which the women of Kamchatka have been shattered — personally, culturally and emotionally — by the crime.

My latest binge watch is HBO’s His Dark Dark Materials about a young girl in an alternative Time line. It was previously a movie of one of the books of the Trilogy (The Golden Compass) and the books by Phillip Pullman were published in the 1990s.  It took me to this third episode to get reeled in.

The series is actually also on the BBC. It’s been playing on HBO first.

The eight-part adaptation tells the story of Lyra, the young protagonist who lives in Jordan College, Oxford. Placed there at the request of her Uncle, Lord Asriel, she lives a sheltered life amongst the scholars and college staff while under the watchful protection of The Master and Librarian Scholar Charles.

When the glamorous and mesmeric Mrs Coulter enters Lyra’s life she embarks upon a dangerous journey of discovery from Oxford to London. Here she meets Father Macphail, Lord Boreal and journalist Adele Starminster at a glittering society party where she first hears about the sinister General Oblation Board.

Lyra is subsequently thrown into the nomadic world of the boat dwelling Gyptians – Ma Costa, Farder Coram, John Faa, Raymond Van Geritt, Jack Verhoeven and Benjamin de Ruyter who take her North in her quest. Once in the North she meets charismatic aeronaut and adventurer Lee Scoresby who joins them on their epic journey and who becomes one of Lyra’s closest allies.

Each human has an animal “daemon” that serves as its soul and conscious.  The animals speak and are quite well done. Children’s daemon’s only take a permanent form when they become adults so Lyra’s changes form quite often.

NPR has listed its choices for best music of 2019. I’m glad to see Missy Elliot back on the list.

Missy Elliott not only justified the VMAs’ existence but also dropped the Iconology EP in August, reminding us just how vital and future-seeking she continues to be. “Throw It Back” appears on NPR Music’s monthly best-of list along with Normani‘s irresistible “Motivation” and a blistering rock song by Big Thief.

Take a visit to the Hall of Missy with some pretty great young women!

And this is worth the read to remember your childhood reading!!

On Louisa May Alcott’s birthday, revisit Joan Accocella on the feminist legacy of “Little Women”: “The book’s fans didn’t merely like it; it gave them a life.”https://t.co/HvMijdoIDT