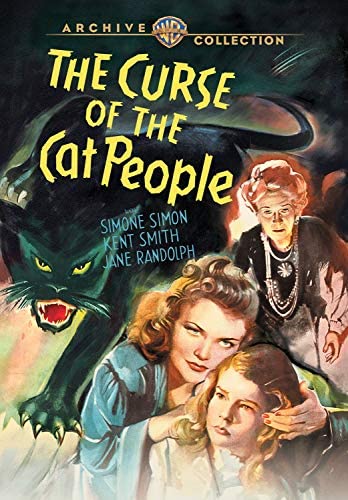 Greetings from the land of ice and snow! Massachusetts was covered in ice yesterday after the latest winter storm hit New England. Lots of people ventured out in their cars anyway. It didn’t go well. The Boston Globe: ‘Patrols were going from one crash to another.’ Mass. State Police respond to more than 200 accidents as flash freeze continues.

An icy winter storm marched across Massachusetts Friday, pushing temperatures well below freezing and leading to hundreds of car crashes on slick roadways, including one fatality, officials said.

State Police said they had responded to over 200 crashes, starting from about 5 p.m. Thursday, when the temperatures started to drop, through Friday afternoon.

“Patrols were going from one crash to another,” State Police said on Twitter.

A Worcester man was killed in a crash with a tractor trailer on Interstate 495 north in Chelmsford, State Police said.

Boston police responded to 48 crashes across the city between 7 a.m. and 5 p.m. Friday, according to Sergeant Detective John Boyle, the department’s chief spokesman.

Elsewhere, a car overturned on Route 2 eastbound in Belmont and caught fire around 5 p.m., but there were no injuries, local police said.

There was little hope conditions would improve anytime soon on Friday evening.

A winter weather advisory remained in effect until 10 p.m. for much of Massachusetts, all of Rhode Island, and northern Connecticut, according to the National Weather Service.

Today the temperatures remain below zero. I’m so glad I don’t need to go anywhere.

This shocking piece by HuffPost’s Ryan J. Reilly is a must read: A Police Officer Died By Suicide After Jan. 6. Here’s What He Went Through At The Capitol.

About six months after the Jan. 6, 2021, Capitol riot, Erin Smith was talking to a psychiatrist who was working on a report on her husband’s death. Jeffrey Smith, an officer with the D.C. Metropolitan Police Department, had died by suicide on Jan. 15, just nine days after the attack on the Capitol.

The psychiatrist, hired by a lawyer for Jeffrey’s estate, was examining whether the injuries Jeffrey suffered on Jan. 6 had caused his death. Erin didn’t know precisely what her husband had gone through on Jan. 6; the couple had a general understanding that they wouldn’t get into too many specifics about his police work. But from what he did share, it was awful. 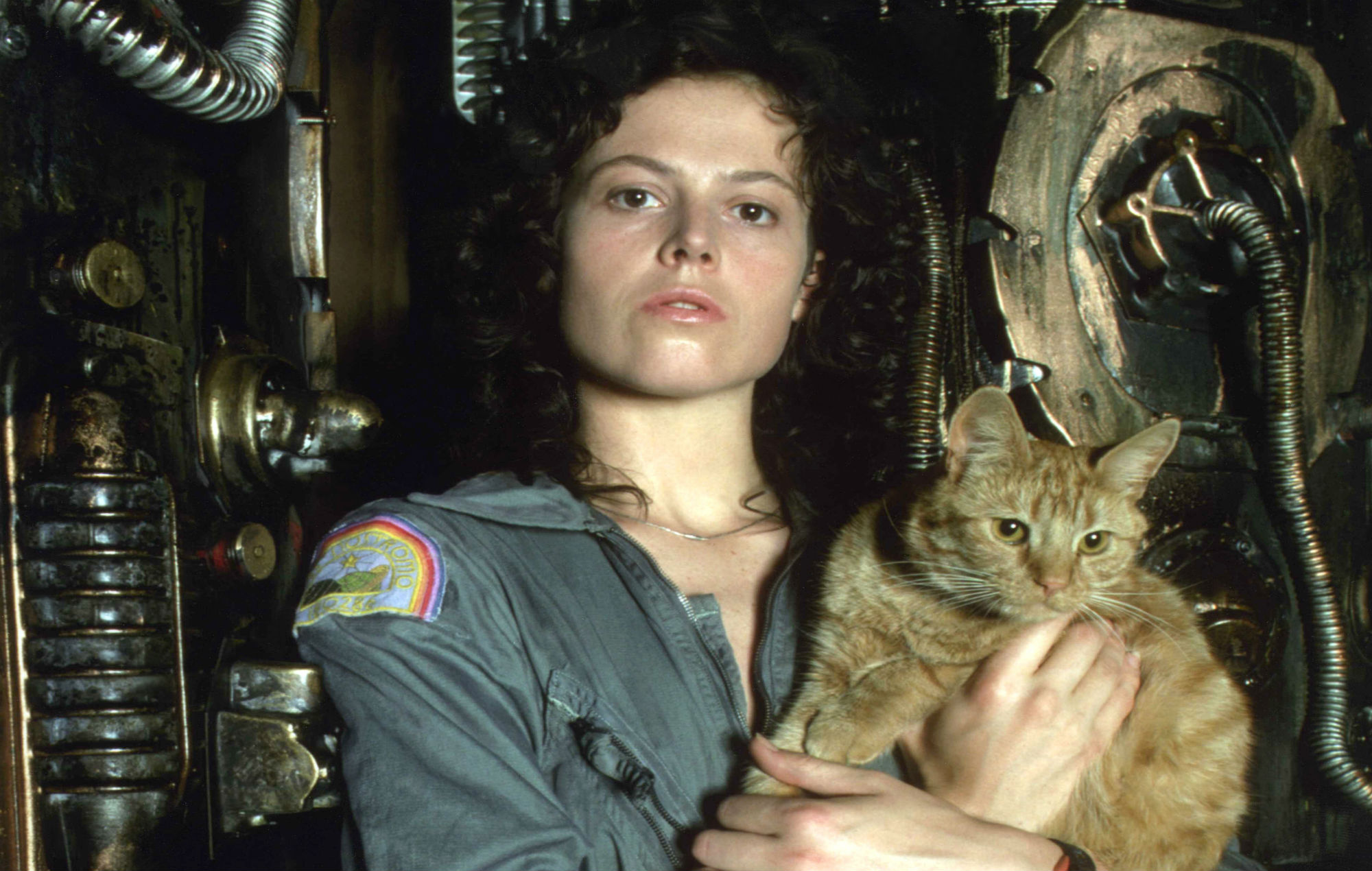 “He internalized things. He said it was the worst day of his life,” Erin told the psychiatrist. “He said, you train all the time but it’s different when you experience it. I’d never seen him that way before. He was extremely even tempered. He was very calm about everything.”

When officers heard over the radio that shots were fired, Jeffrey told her, they didn’t know whether it was rioters or police who were shooting. Jeffrey, according to the psychiatrist’s subsequent report, told another friend that his adrenaline was pumping like crazy and called the scene “crazy.”

“We were literally in the halls of the Capitol pushing people out,” Jeffrey reportedly texted the friend. “It was like a movie.” [….]

Erin recalled to the psychiatrist that Jeffrey told her when he arrived home that he’d been “punched in the face, hit in the head with a metal pole.”

Erin had to fight get any information from the Metropolitan Police, but she did get some help from on-line investigators where were able to locate Jeffrey in videos. She was eventually aespeble to get his body cam footage through a lawsuit. What that footage revealed was horrifying. Reilly has a long thread on Twitter that everyone should read (including Merrick Garland). Here’s some of what Jeffrey experience on January 6, 2021.

Watch some of what the late Officer Jeffrey Smith experienced on Jan. 6.

Smith’s widow was stonewalled for months, but the estate finally pried the video free thanks to a civil suit filed against two of the conspiracy theorists who stormed the Capitol: pic.twitter.com/LE7BlHfTe9

But there’s more to this story–the tale of a Washington DC chiropractor named David Walls-Kaufman, who was outed to HuffPo by a client, who asked to be called “Elizabeth.”

About this time a year ago, a woman who agreed to be identified by HuffPost as Elizabeth was stressed. So, not long after the Jan. 6 attack, she went to see her chiropractor on Capitol Hill at his shop on East Capitol Street, barely 500 yards from the Capitol grounds….

Elizabeth had been going to the chiropractor for years. She shared a bit of what brought her to see him that day, perhaps thinking that a man so close to the Capitol who had clients who worked on the Hill might have similar feelings of unease in the aftermath of a violent mob’s attempt to stop the transfer of power in the United States.

“I said I had been stressed out and upset and scared by the attack on the Capitol,” Elizabeth told HuffPost. But, with her chiropractor’s hands on her body, she realized he had a very different perspective.

“While he was adjusting me, he said, ‘I thought it was just a few broken windows,’” Elizabeth said. 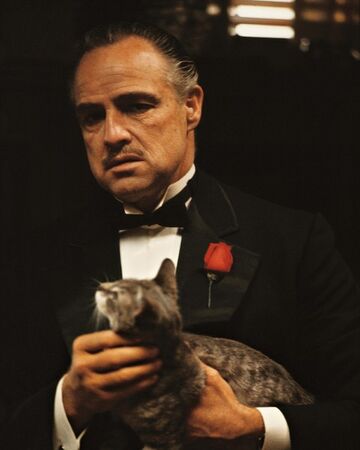 Vito’s cat from The Godfather

It turns out that Walls-Kaufmann was one of the rioters in the Capitol building and he appears in Jeffrey Smith’s body cam footage. You can see shots of him in the article and in Reilly’s Twitter thread.

Members of the sleuthing group Deep State Dogs, who began a volunteer investigative effort for Jeffrey’s widow after her attorney reached out to HuffPost, confirmed Walls-Kaufman’s identity. Nearly six months after he was identified, he has not yet been arrested.

HuffPost also recently discovered how Walls-Kaufman entered the Capitol on Jan. 6. Newly released surveillance footage from the Capitol shows Walls-Kaufman, with his hoodie on his head, barreling through the building’s eastern doors, which are visible from the street outside his shop. He enters the Capitol seconds after a member of the mob violently pulls down a cop from behind and the mob rushes in. Another officer, wearing no protective gear, has to hurry over to help the fallen officer, and the mob surges through the doors. That’s when Walls-Kaufman rushes in, right behind Capitol riot defendants Simone Gold and John Strand, who ― like Walls-Kaufman ― promote conspiracy theories about the COVID-19 pandemic.

I’ve quoted a great deal from Reilly’s article, but there is much more to read at the HuffPo link. This is such an important story.

As we learned yesterday, the Republican National Committee thinks the people who marched on the capitol after Trump incited them were just “ordinary citizens who engaged in legitimate political discourse.” RNC chair Ronna McDaniel tried to clean the mess up on Twitter, but no one’s buying it.

McDaniel in a tweet on Friday said that she has repeatedly condemned the violence on January 6. The resolution contained no mention of the violence and criminal acts by Trump loyalists during the riot.

Democrats, historians, and democracy experts, among others, ripped into the Republican party for framing the deadly riot in this way. 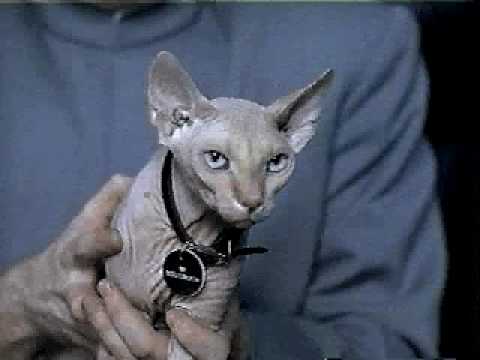 Walter Shaub, a former director of the Office of Government Ethics, said the “deadly insurrection that sought to stop the transfer of power was not ‘legitimate political discourse,’ and any persons or groups who say so are declaring war on democracy and aligning themselves with terrorists.”

Jennifer Mercieca, a historian of American political rhetoric at Texas A&M University, said she can say with “certainty that the January 6th insurrection was not legitimate, nor was it ‘political discourse,'” adding that the riot “was political violence.”

Also in the news yesterday, Mike Pence kinda sorta stood up to his hold boss, saying “Trump was wrong” about the vice president have a the power to overturn the election by refusing to certify electoral votes. Naturally Trump was enraged and hit back. 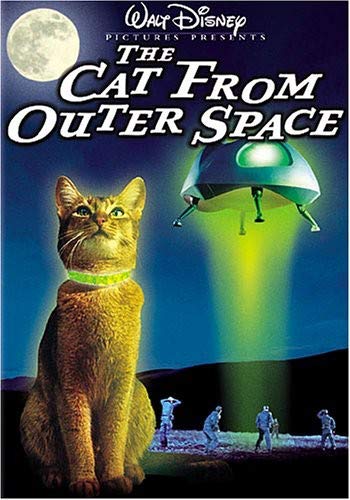 Raw Story Trump responds to Pence in unhinged statement: ‘I was right and everyone knows it!’

In a statement issued by his Save America PAC more than six hours later, Trump said, “Just saw Mike Pence’s statement on the fact that he had no right to do anything with respect to the Electoral Vote Count, other than being an automatic conveyor belt for the Old Crow Mitch McConnell to get Biden elected President as quickly as possible.”

“Well, the Vice President’s position is not an automatic conveyor if obvious signs of voter fraud or irregularities exist,” Trump added. “That’s why the Democrats and RINOs are working feverishly together to change the very law that Mike Pence and his unwitting advisors used on January 6 to say he had no choice. The reason they want it changed is because they now say they don’t want the Vice President to have the right to ensure an honest vote. In other words, I was right and everyone knows it. If there is fraud or large scale irregularities, it would have been appropriate to send those votes back to the legislatures to figure it out. The Dems and RINOs want to take that right away. A great opportunity lost, but not forever, in the meantime our Country is going to hell!”

Finally, Pence should probably check out this piece at Raw Story: ‘Cut their head off!’: Mike Pence threatened with beheading in newly released Capitol riot video.

Late Friday night the Justice Department released new videos from the January 6th Capitol riot where one insurrectionist pledged to drag former vice president Miek Pence through the streets for treason that led to him calling for Donald Trump’s former running mate to be decapitated.

CNN’s Amara Walker shared the videos — with a warning about the language — that showed the bearded rioter looking into his camera and raging at Pence for betraying supporters of the former president.

In the video the unidentified man can be heard asking if Pence held up the certification of Joe Biden as president before launching into a profanity-laden attack on the former vice president.

“If we find out you politicians voted for it we’re going to drag your f*cking asses through the street,” he continued before turning back to Pence.

On that grisly note, I’ll wrap this up and turn over the floor to you. What stories are you following today?