I’m not sure if this headache found me before I started looking at the news on my Twitter feed but both the news and the headache together have certainly wrecked my morning. I’m hoping this finds you in a safe and good place even though these are wretched times.

Our National Treasure–justice Ruth Bader Ginsberg–has experienced a return of her cancer.  She still has no plans on retiring.  I never ever thought I’d ever look forward to a President Joe Biden after the Anita Hill Ordeal but it it was it is.  I need to get His Holiness to write a special Long Life Prayer and Practice for her.

Justice Ruth Bader Ginsburg, at 87 the U.S. Supreme Court’s oldest member, said on Friday she is receiving chemotherapy treatment for a recurrence of cancer – the latest in a series of health issues – but indicated no intention to retire.

In a statement released by the court, Ginsburg said that a periodic scan in February, followed by a biopsy, revealed lesions on her liver. She said she is tolerating the chemotherapy treatment well and that it is yielding positive results. She said she began her chemotherapy on May 19.

“I have often said I would remain a member of the Court as long as I can do the job full steam. I remain fully able to do that,” Ginsburg said.

The health of Ginsburg, the court’s senior liberal member, is closely watched because a Supreme Court vacancy could give Republican President Donald Trump the opportunity to appoint a third justice to the nine-member court and move it further to the right. The court currently has a 5-4 conservative majority including two justices appointed by Trump – Brett Kavanaugh in 2018 and Neil Gorsuch in 2017.

An unpublished document prepared for the White House coronavirus task force and obtained by the Center for Public Integrity, a nonprofit newsroom, recommends that 18 states in the coronavirus “red zone” for cases should roll back reopening measures amid surging cases.

The “red zone” is defined in the 359-page report as “those core-based statistical areas (CBSAs) and counties that during the last week reported both new cases above 100 per 100,000 population, and a diagnostic test positivity result above 10%.”

The report outlines measures counties in the red zone should take. It encourages residents to “wear a mask at all times outside the home and maintain physical distance.” And it recommends that public officials “close bars and gyms” and “limit social gatherings to 10 people or fewer,” which would mean rolling back reopening provisions in these places.

Well,  that’s really an astounding headline to read in a democracy, isn’t it?

Political leaders in Oregon have accused President Donald Trump of interfering in Portland’s handling of widespread protests and riots in the wake of George Floyd’s death as a political stunt to rally his base ahead of the November election.

Despite repeated calls from Oregon Gov. Kate Brown and Portland Mayor Ted Wheeler for federal authorities to remove their officers from the city’s streets, the Trump administration has remained adamant on maintaining a law enforcement presence in Portland. 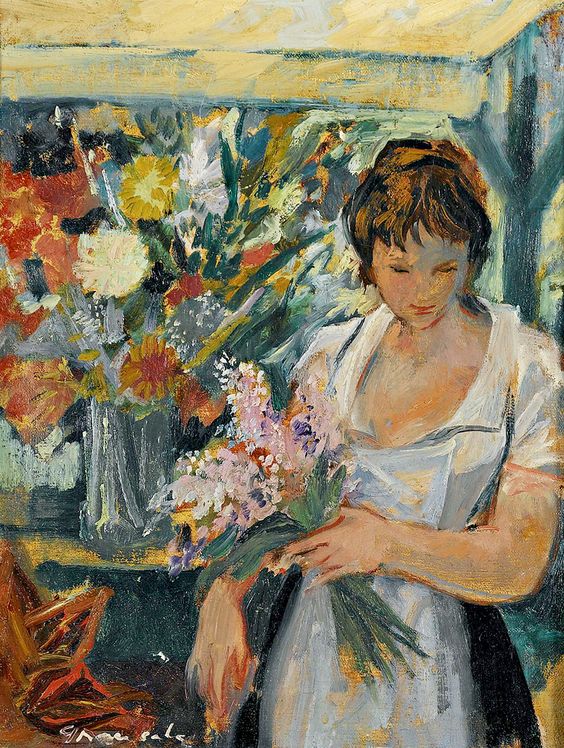 And here’s another  one you don’t expect to see either “Major USPS Changes Could Hamper Vote-By-Mail At The Worst Possible Time” via TPM by Tierney Sneed.  I cannot figure out why these folks hate the Post Office unless none of them have read the constitution.

Election officials who were already facing major challenges in making voting accessible operations during the pandemic were thrown a new curveball this week.

Mail service could be slowed down in coming months, as part of a campaign to overhaul the U.S. Postal Service launched by new agency leadership appointed by President Trump.

The proposed operational changes were first reported by the Washington Post this week, based on internal documents, some of which TPM has also obtained. In a statement to TPM, the U.S. Postal Service said that the “overall plan” had not been “finalized,” while stressing that the agency is “committed to delivering Election Mail in a timely manner.”

But major questions remain about how the newly-reported changes could affect the ability of absentee voters to get their ballots in on time to be counted. Several other aspects of the election process also rely on the mail, and there is now a scramble, in light of the recent USPS news, to understand what steps election officials need to take to keep things running smoothly.

I do NOT say this to be alarmist, but the new Postmaster General is actively working to destroy the product, service, and integrity of the USPS. PLEASE, if you care about your mail service, especially at a time when it allows you to stay home in a pandemic, read this thread.

From the Chicago Sun Times:  ” Postmaster General’s bad plan to slow-walk your mail should be labeled ‘return to sender’ “

The U.S Postal Service traditionally has been the federal government’s most trusted agency, doing a pretty good job of delivering and processing 472 million pieces of mail each day.

But that reputation is about to take a hit. President Donald Trump’s new postmaster general, Louis DeJoy, has effectively ordered his troops to purposely delay mail delivery to save on overtime costs.

But for DeJoy, to go to battle for the agency he runs apparently is a bridge too far. A Trump donor with no previous postal service experience, he was installed by a president who openly mocks the postal service as a “joke” while claiming falsely that it undercharges the retail giant Amazon for deliveries.

And DeJoy is no less disparaging. In a memo outlining the new rules, DeJoy has likened the postal service to once “untouchable” U.S. Steel, asserting that “the largest company in the world” is now “gone.”

The post office needs a fix. Trump has sent in a guy with a dull hatchet.

What are the chances that Trump, who fears mail-in balloting benefits the Democratic Party, is simply trying to neuter the postal service to improve his re-election prospects? Knowing Trump, we’d have to say pretty good.

In 34 states, absentee ballots have to be received by election officials, not just postmarked, by Election Day.

In Louis DeJoy, Trump appears to have found himself another Bill Barr: a bootlick willing to undermine a government agency — and our democratic institutions — to further the boss’s personal political aims.

Oh, and we’re still being taken for a ride by Trumperz’ .

Anyway,  I hope you have a nice week.  I think I need to go back to sleep for awhile.