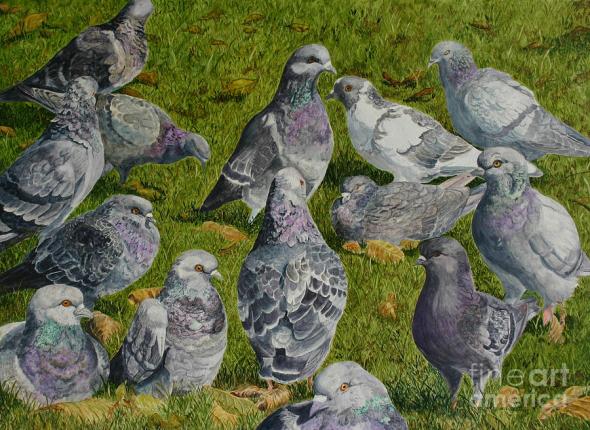 Yes, another one! Here’s a fresh thread to document the atrocities. Naturally, Bernie goes first. Here’s the lowdown:

Chuck Todd is the NBC News political director, moderator of “Meet the Press,” and anchor of MSNBC’s “MTP Daily.” Chris Matthews is the host of MSNBC’s “Hardball.”

I was wrong about Rachel Maddow being the one to talk to Hillary, and I’m happy about that. At 8:00, MSNBC will have another town hall with John Kasich. I plan to give that one a miss.

WaPo: While Hillary Clinton’s delegate lead over Bernie Sanders is bigger than it looks.

USA Today: Poll shows that Millennials would flock to Clinton against Trump.

WaPo: The planet had its biggest temperature spike in modern history in February.

I’m just exhausted with these debates and town halls, but I’ll hang out in the comments. Echoing Dakinikat from last night: Please don’t leave me all alone!