The State of Our Union

To put it simply – CRAZY!

I’m beginning to think that there must be something in the drinking water. The Right Wingnuttery has risen to unforeseen heights in the past few weeks. Tracing its beginning isn’t an easy task. I would imagine that, based on our differing ages and our personal experiences that it will be difficult to reach a consensus on exactly what caused the extreme right turn our politics have taken. Let me put forth some of my personal suggestions, not in any particular order:

Some of these may qualify only as fuel for the fire as opposed to being actual triggering events.  Feel free to add to the list.  I’m sure that I’ve forgotten something critical to explaining the mass hysteria that surrounds us.

There is hardly a day that goes by that I don’t spend some time trying to understand the mean-spirited, venomous attacks on nearly everything I support.  Those thoughts are often interrupted by being blind-sided by something else coming under attack.  Let me give you just one recent example that left me speechless and more confused than ever.

One of my employees and I were having a discussion about some mail returned by the post office. She began by complaining about the post office, saying that the first thing she would do would be to get rid of the postal union.

Okay, to some that might not be a moment of confusion.  Her position, however, astounded me. I knew already that she is firmly planted in the Right Wingnuttery camp, but her vehement opposition to the postal union surprised me.  Her husband had worked for the phone company which, because of the CWA, provides its employees with good paying jobs, excellent health care coverage and generous retirement benefits.  I knew this because I had once worked for the same phone company as her husband.  He was able to take early retirement with a 6 figure bonus package.  His job permitted them to live more than comfortably for most of their lives.

None of the benefits this family enjoyed would have been possible without the existence of the CWA.  How could my employee not support unions?  Where was the logic and reason?  My conclusion:  she and the rest of the Wingnuttery bunch do not operate on either logic or reason. Apparently, she and the others who vote for Right Wing candidates have swallowed whole the propaganda fed to them by Fox, Rush, the Republican leadership and their preachers.  That’s the only conclusion I’ve been able to come up with.  If you have a clue, please share.

I can only shake my head and live with fear for the future of America and the rest of the world.  While these Right Wingers look forward to The Apocalypse foretold in their sacred book, I fear the inevitable apocalypse their actions and choices are driving us toward.  I’m grateful I’m on the other side of 60 and hope that younger, stronger, reasonable people can hold off this cataclysm for another 10 or 20 years.

I’ll leave you with two things.  The first is a political awareness test given by The Pew Research Center recently.  I urge you to take the quiz and then look at the results, which are shocking.  I don’t know if the majority of the respondents aren’t interested in politics, are terribly misinformed or a combination of both.

And then some of the pictures in a recent email from the employee I referenced above. 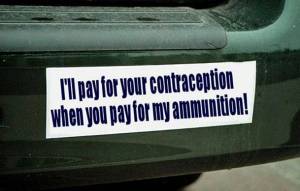 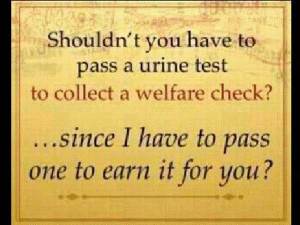 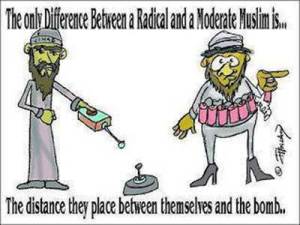 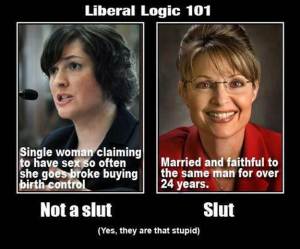 36 Comments on “The State of Our Union”