A nearly teary-eyed plea from FDL’s Jane Hamsher on MSNBC tops a post called The game IS rigged.   We’ve had Allan 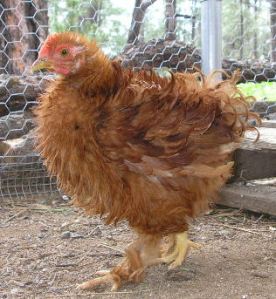 Simpson chortle with glee at the idea that the government will be shut down.  John Boehner is strutting around Capitol Hill like some kind of preening banty rooster.

And all for what?  Tax cuts for Millionaires?  All this for TAX CUTS for MILLIONAIRES?   The bill to extend tax cuts to less than $250k passed the House.  Now,  it hangs out there in the Senate like a pinata while what we are talking about are people’s lives. Where’s the extension for the unemployed among us?

“Republicans are worried about this proposal because it would expose that they are fighting for millionaires instead of the middle class,” said Schumer’s spokesman Brian Fallon in a statement to me.

Okay. So Obama won’t come out in public and say that he only wants a bill extending tax cuts for people making under $250,000 a year, he won’t threaten to veto any bill other than that, we know the House has scheduled a vote that can’t possibly pass, and the Senate doesn’t even have the support from the Democrats — let alone enough Republicans to pass it.

Uh-huh. Right.  So this is what Obama REALLY cares about.

Bulllshit.  We’re headed for extending ALL the tax cuts for 2-3 years, because that’s what Obama really wants.  The rest is just political theater designed to appease the chumps base.

Meanwhile, as entertaining as all of this is to political junkies, 2 million people are set to lose their unemployment benefits by the end of the year.  Which nobody, in the midst of their partisan game playing, seems to give a shit about.

It’s Christmas time, you bastards. People can’t feed their kids.  You continue to shovel trillions of dollars at the banks.  And all of you — Pelosi, Reid, Obama — you fail the test not only of leadership, but of basic human compassion. Of having any kind of a moral compass.

The game is rigged.  And nobody will be fooled into thinking that little treat you’re going to drop in their Christmas stocking is anything other than a lump of coal. 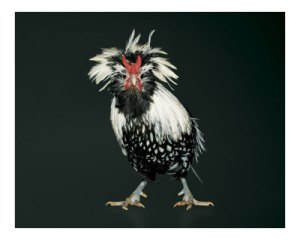 Yup.  Merry, Merry, all those of you making over $250k a year.  If you’re one of the long-term unemployed, well you just get that old lump of coal when the pinata falls because what happens in the beltway these days isn’t about us.  It’s about THEM.  Oh, and meanwhile, the Cat Food Commission Report is picking up steam.  Guess that’s what’s cracking on New Year’s eve!  That’s not a popper. it’s the backs of the middle class and seniors