Monday “find your happy place and stay there for awhile” Reads 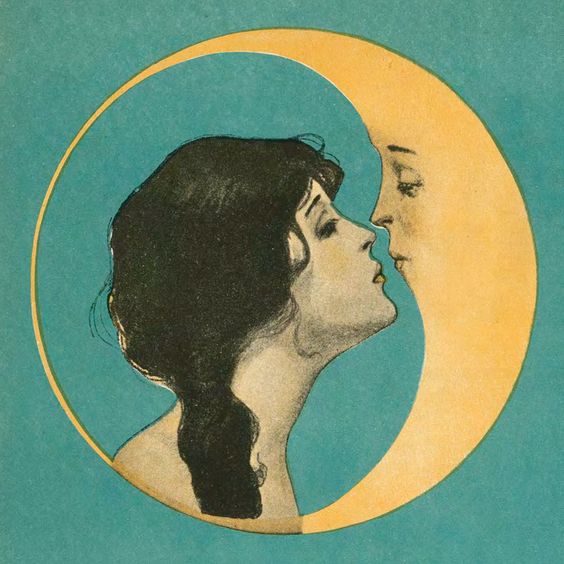 I don’t even know what to say about the headlines today.  All I know is I’m going to have to explain what’s going on in the Financial Markets to a bunch of students Wednesday Night and it’s not going to be pretty.  It seems Saudi Arabia is dumping oil and the markets are still reeling from the spreading of the COVID19 virus.  They’ve shut trading down for the day because the DJ opened down 1800.  The crash is  being called #OrangeMonday in remembrance of Cheetolini and his total ignorance of economics and finance.

I would like to start with a public service announcement however that deals with the spread of the virus and one impact you should consider.

Millions of children will lose their access to some of the only meals they receive each day if schools shut down under quarantine. Food banks will be essential. Please just donate money because that can bring fresh food to their homes.

I’ve always been a night person.  I admit to loving the night, the stars, the moon, and the general quiet that goes with all of it.  I’ve been thinking that the most wonderful thing about the night is it’s  like turning off the TV, the internet, and the patriarchy for a brief few hours.  So, here are visualizations of me in my happy place.  It’s the quiet night with the moon and stars.

Breaking News: Trading in U.S. stocks was halted temporarily after a 7% drop set off a "circuit breaker" to prevent a deeper crash https://t.co/2AezgFvq8N 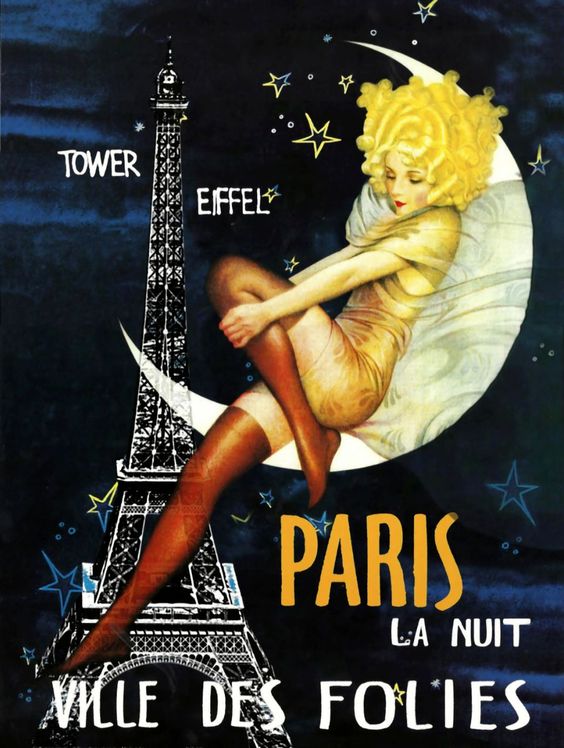 Oil markets crashed and stocks plunged on Monday as a sudden clash among the world’s biggest oil producers gave already rattled investors another reason to worry about the global economy.

Five minutes into the trading day in the United States, the plunge in the S&P 500 hit 7 percent, triggering an automatic trading halt for 15 minutes. The benchmark recovered some ground soon after trading resumed, and was down about 6 percent — its steepest decline since August 2011.

Shares of oil companies and businesses that service the oil and gas sector led the declines, falling more than 20 percent. Manufacturers and banks, which are sensitive to concerns about the economy, also slid.

Financial markets have whipped around for weeks as investors struggled to quantify the economic impact of the spreading coronavirus: stocks have tumbled, oil prices cratered, and yields on government bonds reflected a sense among investors that there was worse still to come.

“Markets want to hear that the global economy is open for business, and the problem is it isn’t easy to say that going forward,” said Patrick Chovanec, chief strategist at the investment advisory firm Silvercrest Asset Management.

But over the weekend, two of the world’s major oil producers, Saudi Arabia and Russia, added a new element to the mix by setting off a price war for crude.

While low oil prices can be beneficial to some sectors of the economy, they can also disrupt countries that depend heavily on petroleum dollars. The fall in oil prices since the start of the coronavirus also signals a global economic slowdown.

Oil lost nearly a quarter of its value in early trading on Monday, dragging shares of energy companies lower. 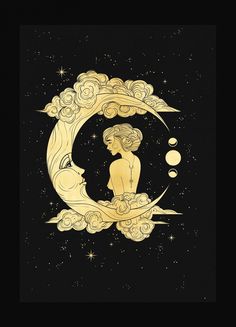 From Pippa Stevens at CNBC: “Oil prices plunge as much as 30% after OPEC deal failure sparks price war”.

Oil prices plunged to multi-year lows on Monday as tensions between Russia and Saudi Arabia escalate, sparking fears on the Street that an all-out price war is imminent.

The sell-off in crude began last week when OPEC failed to strike a deal with its allies, led by Russia, about oil production cuts. That, in turn, caused Saudi Arabia to slash its oil prices as it reportedly looks to ramp up production

U.S. West Texas Intermediate crude and international benchmark Brent crude are both pacing for their worst day since 1991.

“This has turned into a scorched Earth approach by Saudi Arabia, in particular, to deal with the problem of chronic overproduction,” Again Capital’s John Kilduff said. “The Saudis are the lowest cost producer by far. There is a reckoning ahead for all other producers, especially those companies operating in the U.S shale patch.” 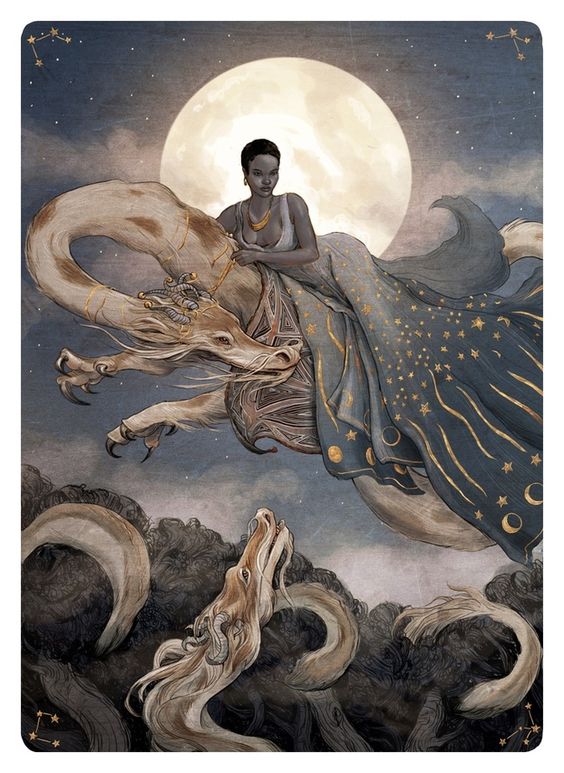 The Moon by Erin Kelso

The price of gasoline was bound to drop anyway.  My daughter in Seattle has been keeping me abreast of a lot including the nearly zero commute time she enjoys to the hospital because no on else is on the road.  Schools are closed and many businesses have told their employees to telecommute but this is really going to hurt the economies down here in Louisiana and Texas, let alone all those oil fracking states like North Dakota.

Senator Cory Booker is the latest ex candidate to endorse former Vice President Joe Biden.  It appears Biden is about to blow his Bernieness out of the water (which would be Lake Michigan in this case) in Michigan!  This is from Todd Spangler writing for the Detroit Free Press.

If Biden’s 51%-27% lead in the poll, done by EPIC-MRA for the Free Press and its media partners, holds, it would guarantee him a signature victory in Michigan — a battleground state that helped President Donald Trump win the White House four years ago. It could also starve Sanders’ formerly front-running campaign of delegates needed for the nomination and call into question how long his effort can remain viable.

Booker will hit the campaign trail with Biden in Flint and at a separate fundraiser. Will also be at rally in Detroit with Biden and @KamalaHarris tonight: https://t.co/EYx81izT53 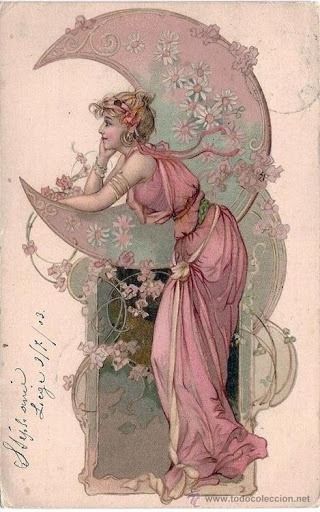 It does look like Democratic voters have decided on their candidate for better or worse.  I sure hope Biden ups his debate performance before he potentially faces the Orange Snot blob.

We’re actually beginning to see public officials here in the US be tested for the COVID19 virus and it’s getting interesting.

And in the instant karma category: “Congressman Who Mocked Emergency Coronavirus Bill Goes Into Self-Quarantine”

When the U.S. House passed an emergency $8.3 billion spending bill to battle the coronavirus epidemic last week, Republican Rep. Paul Gosar of Arizona questioned the tremendous cost. But Gosar announced last night that he and his staff are going into self-quarantine after it was revealed that Gosar recently spent an extended period of time at last month’s Conservative Political Action Conference (CPAC) with someone who’s now hospitalized with COVID-19.

“I am not currently experiencing any symptoms, nor is any member of my staff. However, in order to prevent any potential transmission, I will remain at my home in Arizona until the conclusion of the 14 day period following my interaction with this individual,” Gosar said in a statement posted to his website, noting that he shook hands with the unnamed coronavirus patient “several times.”

“Additionally, out of an abundance of caution, I am closing my office in Washington, D.C. for the week and my team will follow the previously approved Tele-commute plan,” Gosar continued. 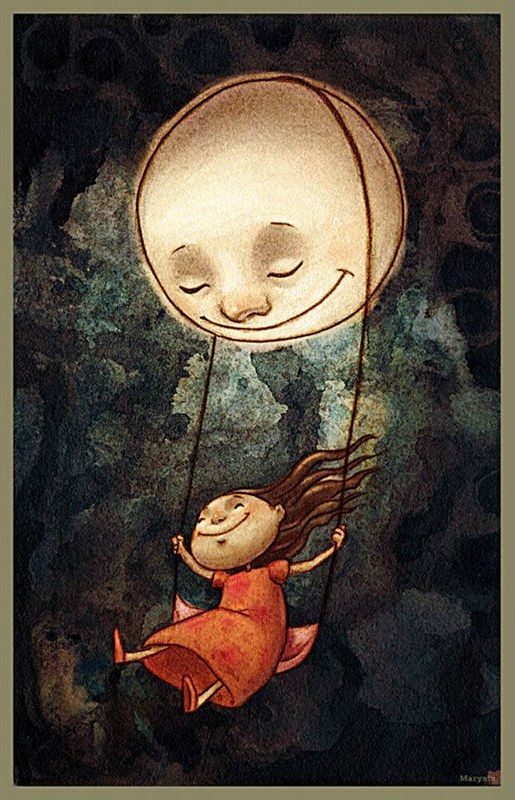 Senator Tom Cruz has also self-quarantined himself.  Wow!  Texas really must be under bad moon rising!  Oil crisis and two of its freakzoid congress critterz possibly down with the bug!

Senator Ted Cruz will self-quarantine in his Texas home. He said he had a “brief conversation and a handshake” with the unnamed person at the recent CPAC conference in National Harbor, Maryland.

“I’m not experiencing any symptoms, and I feel fine and healthy,” Cruz said in a statement, adding that authorities have advised him the odds of transmission given their brief interaction was “extremely low.” Those who’ve interacted with him in the last 10 days “should not be concerned about potential transmission,” medical authorities have told him.

I can’t imagine Cruz Cooties are pleasant any day of the week frankly.

Max von Sydow, the legend of Swedish cinema who dueled with Death in a game of chess in Ingmar Bergman's The Seventh Seal and portrayed the resolute Father Merrin in William Friedkin's The Exorcist (1973), has died. He was 90. https://t.co/JWUEFvYI4S

So, I hope you made it through the first couple days of Daylight Savings Time.  It’s that time of the year when I get to spend more time wondering why I am up so damned early!  I’m realizing I’m having to tag this as an afternoon reads when it should still be morning and I’m still drinking my coffee.  I mean really.  I’m supposed to be over the moon waking up so early?