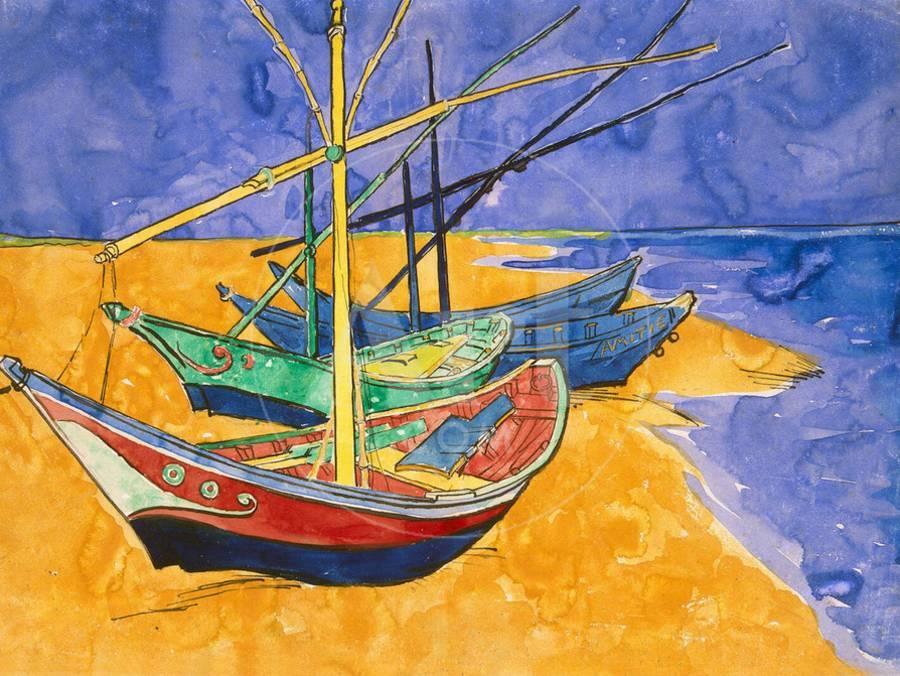 Boats on the Beach of Les-Saintes-Maries, 1888 By Vincent van Gogh

Yes, it’s Friday!  And you thought it was going to be a nice peaceful end of summer weekend?  Well, we still have old movies and good books and then there’s music and some nice refreshing iced summer drinks.  Maybe some of you will get some time some place nice and secluded like a beach house or mountain cabin with  no TV or internet Connection.

Okay, Sky Dancers!  Reality Break! I just want you to think on this one for awhile.  The occupier of the White House thinks that his appointment to be Fed Chair is a bigger enemy than the head of the Chinese State who just slammed us with the mother of all trade war moves.

So, let’s let some of this just sort’ve wash all over us …

and restate what BB said yesterday.  He’s losing it big time AND he’s on his way to France for the G-7 where he’s missing his buddy Putin mightily.

BREAKING: Stocks plunge after Trump tweets that he will respond to new China tariffs today and says "American companies are hereby ordered to immediately start looking for an alternative to China" https://t.co/ewwtEr0ClV pic.twitter.com/mzhueqJPL5 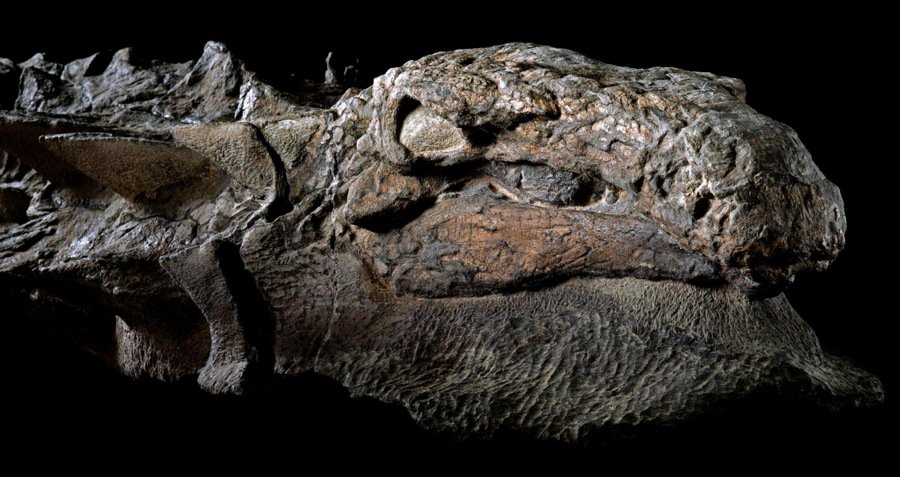 Meanwhile, I’ve committed to finding things to read that aren’t so disturbing.

Here’s my first offering: CANADA UNVEILS ‘DINOSAUR MUMMY’ FOUND WITH SKIN AND GUT CONTENTS INTACT.  No really, it’s not a prop from Game of Thrones.  It’s a dinosaur!  Skin and all!!!

Scientists hail it as perhaps the best-preserved dinosaur specimen ever uncovered. You can’t even see its bones.

That’s because, 110 million years later, those bones remain covered by the creature’s intact skin and armor.

Indeed, the Royal Tyrrell Museum of Palaeontology in Alberta, Canada recently unveiled a dinosaur so well-preserved that many have taken to calling it not a fossil, but an honest-to-goodness “dinosaur mummy.”

With the creature’s skin, armor, and even some of its guts intact, researchers are astounded at its nearly unprecedented level of preservation.

“We don’t just have a skeleton,” Caleb Brown, a researcher at the Royal Tyrrell Museum, told National Geographic. “We have a dinosaur as it would have been.”

"President Trump said US companies were 'hereby ordered' to start looking for alternatives to doing business in China."

Imagine Obama saying such a thing even in jest. GOP would have impeached him for it in the space of a week.https://t.co/G5xoU3RujT

So, has this sunk in yet?

Okay, back to something a little less dictatorial. Rachel is going to get to ‘poof’ another one off the campaign trail as the NYT’s reports: “Seth Moulton Ends 2020 Presidential Campaign With a Warning”.  Ooooo, a warning even!!!

Representative Seth Moulton of Massachusetts is dropping out of the presidential race, ending a candidacy that emphasized Mr. Moulton’s centrist politics and military service but gained no traction with Democratic primary voters.

Mr. Moulton, 40, said in an interview that he had no immediate plans to endorse another candidate, but he warmly praised former Vice President Joseph R. Biden Jr. Mr. Moulton planned to announce the end of his campaign in a formal speech before the Democratic National Committee on Friday.

Mr. Moulton suggested that most of the other Democratic candidates were also laboring in vain at this point, with only a tiny few — Mr. Biden and Senators Elizabeth Warren and Bernie Sanders — remaining as real competitors for the nomination. He warned in the interview that if Democrats were to embrace an overly liberal platform, it could make it harder for the party to defeat President Trump.

“I think it’s evident that this is now a three-way race between Biden, Warren and Sanders, and really it’s a debate about how far left the party should go,” Mr. Moulton said. 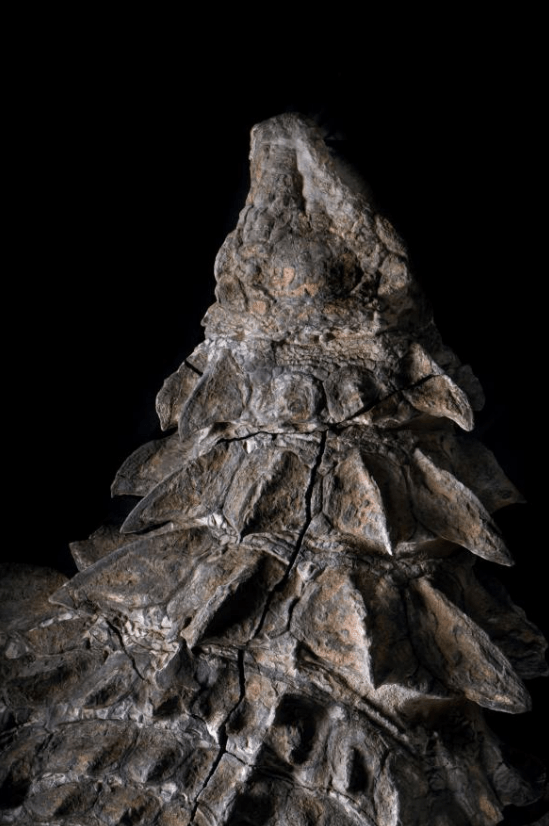 Why is Elizabeth Warren considered a leftie?  Is that sort’ve in the thread of Kamala Harris is a cop and not an “American Black” person?  I don’t know.  Why do they always sort’ve slap general labels on the women in the race even if they’re on the same side.

Alright, let me talk about what China just did to us.  Sigh.  This is from CNBC: “China will retaliate with tariffs on $75 billion more of US goods and resume auto tariffs”.

China said Friday it will impose new tariffs on $75 billion worth of U.S. goods and resume duties on American autos.

The Chinese State Council said it decided to slap tariffs ranging from 5% to 10% on $75 billion U.S. goods in two batches effective on Sept. 1 and Dec. 15. Those dates happens to be when President Donald Trump’s latest tariffs on Chinese goods are to take effect.

It also said a 25% tariff will be imposed on U.S. cars and a 5% on auto parts and components, which will go into effect on Dec.15. China had paused these tariffs in April.

The retaliatory tariffs came after Trump earlier this month surprisingly ended a trade war cease-fire by threatening to impose 10% tariffs on another $300 billion of Chinese goods. Some of those tariffs have been delayed to December to avoid any impact on holiday shopping season and some items were removed from the list.

This sort’ve reminds me of the good ol’ pre Great Depression Days and in not a very good way.   This strikes straight at Trumperz support as reported in Bloomberg.  Enter the dragon … no, I mean really …

An extra 5% tariff will be put on American soybeans and crude-oil imports starting next month. The resumption of a suspended extra 25% duty on U.S. cars will resume Dec. 15, with another 10% on top for some vehicles. With existing general duties on autos taken into account, the total tariff charged on U.S. made cars would be as high as 50%.

China’s tariff threats take aim at the heart of Trump’s political support — factories and farms across the Midwest and South at a time when the U.S. economy is showing signs of slowing down. Soybean prices sank to a two-week low.

The move drew a sharp reaction from Trump that sent stocks tumbling further on concern the talks are falling apart. “We don’t need China and, frankly, would be far better off without them,” he tweeted. “Our great American companies are hereby ordered to immediately start looking for an alternative to China, including bringing your companies HOME and making your products in the USA.” 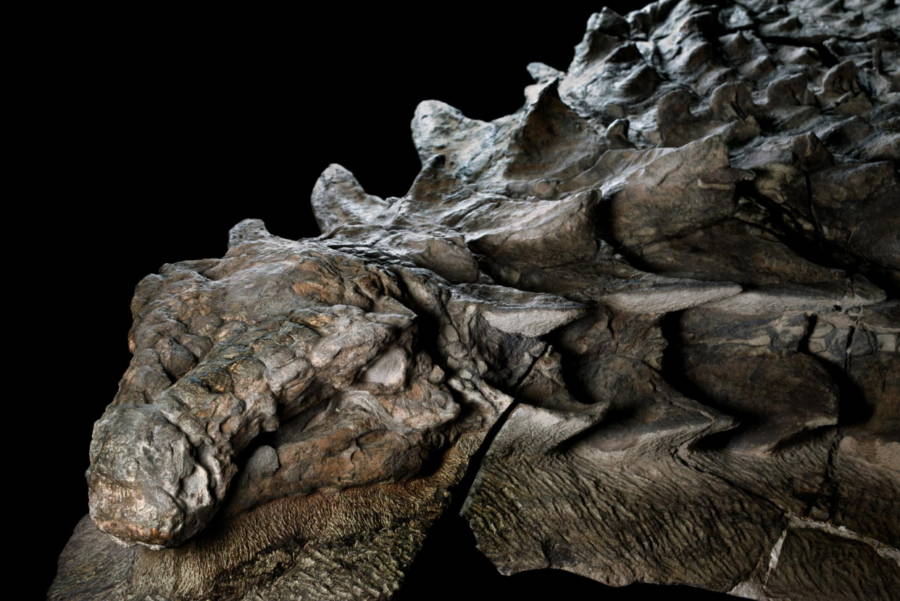 With President Trump set to attend the Group of Seven this weekend, it’s already emerging that he has “shaken up” the schedule. Trump has called for a special meeting focused on the global economy, where he’ll tout his message about jobs and trade, while contrasting the stupendous Trump economy with Europe’s economic struggles.

In other words, Trump will proclaim his “America First” agenda a smashing success, and throw that in the faces of our European allies.

Yet behind the scenes, such bravado is a lot harder to find. The Post brings us this striking report:

Top White House advisers notified President Trump earlier this month that some internal forecasts showed that the economy could slow markedly over the next year, stopping short of a recession but complicating his path to reelection in 2020.

The private forecast, one of several delivered to Trump and described by three people familiar with the briefing, contrasts sharply with the triumphant rhetoric the president and his surrogates have repeatedly used to describe the economy.

This juxtaposition, between Trump’s planned public display at the G-7 and his advisers’ private economic terrors, is striking. It shows that Trump’s appearance will in reality demonstrate that the very nationalist agenda he will be touting is, thus far, a record of deep fraudulence and failure, covered up with lies.

This could be where we finally see the European members of the G7 just walk away from him and possibly Japan..  Jennifer Rubin offers some stylized facts that are worth discussing.

President Trump’s manic outbursts on everything from Greenland to American Jews and his frenzied reversals on the need for payroll tax cuts were alarming, to be sure. However, that might just be a warm-up act. Once he gets hold of the most recent news, he might start claiming he’s the Messiah. Oh, wait. Anyway, there is more disconcerting news.

CNBC reports: “Federal Reserve members worried over future growth are highly concerned about the U.S.-China tariff battle, citing the issue multiple times during discussions at the central bank’s July meeting. Members spoke about trade on multiple occasions, saying it was one of the chief headwinds for the economy, according to meeting minutes released Wednesday.” Trump might want to blame the Fed for his own counterproductive policies, but Fed members are not shy about assigning blame and documenting their concerns. The Fed warns that despite Trump’s happy talk, all is not well going forward. (“Tariffs and generally slower economic conditions combined ‘could have significant negative effects on the U.S. economy’ while a softness in business investment was ‘pointing to the possibility of a more substantial slowing in economic growth than the staff projected.’”) Yikes.

Moreover, with the reduced job-growth numbers, Trump’s tax cuts look even less productive. “Wednesday’s update is also the latest evidence that the economy got less of a jolt from President Trump’s tax cuts than it initially appeared,” the Times report notes. “Last month, the Commerce Department lowered its estimate of economic growth in 2018 [to 2.5 percent].” We sure got more debt than we bargained for, however.

As usual, Republican Deficit Hawks only care about deficits when it’s not from one of their own.

Oh, right … back to GOOD NEWS … way too buried I might add … good news and some nice music.

Once nearly gone, Atlantic puffins are prospering and pairing up nonstop https://t.co/WNtZnpQbow

Please be kind to yourself and your love ones! We all need a safe space right now.