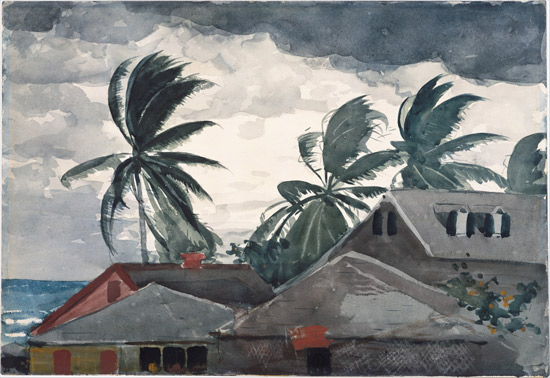 As Hurricane Dorian makes its way up the Atlantic coast, the Dotard continues to insist that he was right when he claimed that Alabama was in the hurricane’s path. He tweeted this morning,

Alabama was going to be hit or grazed, and then Hurricane Dorian took a different path (up along the East Coast). The Fake News knows this very well. That’s why they’re the Fake News!

If only he would shut the f@ck up! Yesterday, he committed a federal crime by altering a weather map as “proof” for his false statement. 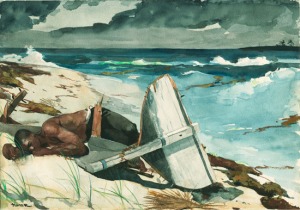 After the Hurricane, Bahamas, by Winslow Homer, 189In his first tweets of the morning, Trump insisted that what he first said in a Sunday tweet was accurate at the time and attacked the news media.

As Hurricane Dorian unleashed torrential rains on the Carolinas on Thursday morning, President Trump continued to push his erroneous contention from the weekend that Alabama could have been affected by the life-threatening storm.“What I said was accurate! All Fake News in order to demean!” Trump wrote.

In his first tweets of the morning, Trump insisted that what he first said in a Sunday tweet was accurate at the time and attacked the news media.

Trump’s latest tweets on the subject came a day after he attempted to retroactively justify his Sunday tweet by displaying in the Oval Office a modified National Hurricane Center “cone of uncertainty” forecast, dated Aug. 29, indicating Alabama could in fact be affected. The graphic appeared to have been altered with a Sharpie to indicate a risk the storm would move into Alabama from Florida.

The Dotard is loony tunes and he has access to the nuclear codes. He cares more about justifying his silly mistake than about the millions of human beings in the path of the storm.

Here are the DSM IV-TR criteria for ASPD:

B.  The individual is at least age 18 years.
C. There is evidence of Conduct Disorder with onset before age 15
years.
D. The occurrence of antisocial behavior is not exclusively during the
course of Schizophrenia or a Manic Episode. 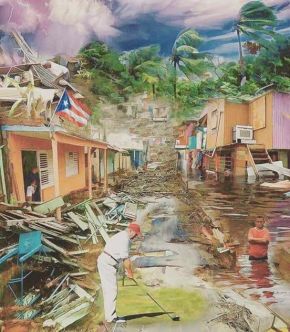 You can read the new DSM V criteria at the above link. That description is longer, so I won’t post it here. Tell me Trump doesn’t qualify as ASPD. The only thing we don’t know for sure is whether Trump had Conduct Disorder in childhood. But it seems like, since he is known to have attacked a teacher as young child and his parents sent him away to military school at age 13, presumably because of his behavior. On top of the ASPD, he likely has ADHD and worsening dementia.

Migrant children in government custody who were separated from their parents experienced intense trauma that shelters were unprepared to handle, according to a new report from the Department of Health and Human Services inspector general.

The findings echo reports from physicians and mental health advocates about lasting ills stemming from the Trump administration’s family separation policies. They come as the administration is trying to revise the so-called Flores agreement, a long-standing court order that outlines standards of care for migrant children and families.

Many children in HHS custody already faced trauma in their home countries or during their journey to the United States, according to the watchdog report, which was based on visits to 45 shelters operated by the department’s Office of Refugee Resettlement in August and September 2018. Children then experienced additional trauma after they were separated from their parents, including intensified fear, feelings of abandonment and post-traumatic stress.

Shelter staff said that they were unprepared to address the problems because of a lack of resources and ongoing efforts to reunify children with their parents. The share of children under the age of 12 in ORR custody rose to 24 percent from 14 percent from April to May of last year. 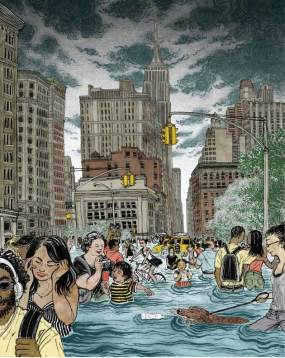 Bess Levin at Vanity Fair: Trump Wanted to Obliterate the U.S. Economy to Get Revenge on China.

One of the scariest aspects of the current national nightmare that is Donald Trump is that for as much of a dystopian hellscape as his presidency has turned out to be, we’re periodically reminded that if he got his way, it would be even worse. Over the past two and a half years we’ve learned that he had to be convinced not to invade Venezuela, or nuke hurricanes, or escalate tensions with Syria by assassinating Bashar al-Assad, or scrap a trade deal with South Korea, the latter of which was avoided when then-National Economic Council director Gary Cohn reportedly swiped a letter from the president’s desk that Trump didn’t even realize had gone missing. According to a new report, the president also wanted to shiv the U.S. economy in a characteristically self-defeating attempt to get back at China—a move that was only prevented by a chorus of staffers and CEOs begging him not to go through with it.

CNBC reports that after China retaliated with $75 billion worth of tariffs last month, the president was so angry—and apparently surprised, despite the fact that China has responded this way every time he’s ratcheted up the trade war—that he wanted to double existing tariffs on Chinese goods. That such a move would have hit the economy even harder than the trade dispute already has, and undoubtedly send the stock market into free fall, apparently did not cross his mind, even though people have tried to sit him down and explain it to him many times. Unable to talk him off the ledge on their own, Treasury Secretary Steven Mnuchin and U.S. Trade Representative Robert Lighthizer apparently enlisted multiple CEOs to call the president and get it through his seemingly impenetrable skull that the impact of such an action would be, in his own words “not good!” Instead, Trump simply chose to unleash a series of belligerent tweets about how he “hereby ordered” U.S. companies to cease doing business with China “immediately,” sending the Dow plummeting, which he later joked about. (He also settled for a 5% hike in tariffs on $550 billion in Chinese products.)

The news that Trump wanted to go nuclear on China comes days after aides confirmed that the president was lying about Chinese negotiators calling his “top trade people” and saying they wanted to “get back to the table.” 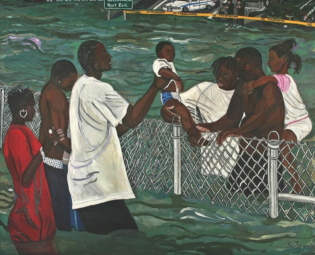 The Pentagon said on Wednesday it would pull funding from 127 Defense Department projects, including schools and daycare centers for military families, as it diverts $3.6 billion to fund President Donald Trump’s wall along the U.S. border with Mexico.

Schools for the children of U.S. military members from Kentucky to Germany to Japan will be affected. A daycare center at Joint Base Andrews in Maryland – the home of Air Force One – will also have its funds diverted, the Pentagon said.

Trump declared a national emergency earlier this year to access the funds from the military construction budget. In March, the Pentagon sent to Congress a broad list of projects that could be affected.

A Pentagon official said in a briefing that the department was given a “lawful order” by Trump to divert the funds. She said the Pentagon is working closely with Congress and its allies abroad to find funding to replace money diverted for the wall, but that there are not any guarantees that those funds will come.

More articles on this topic:

CNN: Lawmakers furious after learning how military will pay for Trump’s wall.

I’m going to wrap this up, because it’s getting really late. Please post your own thoughts and links in the comment thread.

What is Wrong with Barack Obama?

Well, in the first place he is incredibly arrogant, haughty, full-of-himself, and entitled. He appears to have almost no empathy for other people. On the other hand, he is very good at using people as long as he wants something from them, and then throwing them under the bus when he no longer needs them. For starters, just ask Rev. Wright, Rev., Pfleger, the members of Trinity United Church of Christ, “former” advisors Samantha Power and Austen Goolsbee, Jim Johnson (former VP committe member), whoever created the “Great Possum Seal,” the “progressive” bloggers who supported him unstintingly for months, and his own grandmother. In fact Obama has added a new cliche to the American vernacular, “He (or she) wasn’t the person I once knew.” 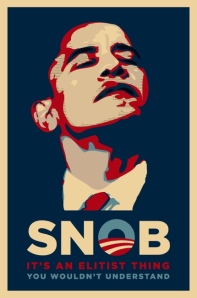