Sunday Reads: Is it Sunday?

The days seem to fly by…can you believe we are a quarter way through 2021 already? Here it is, April 11th. 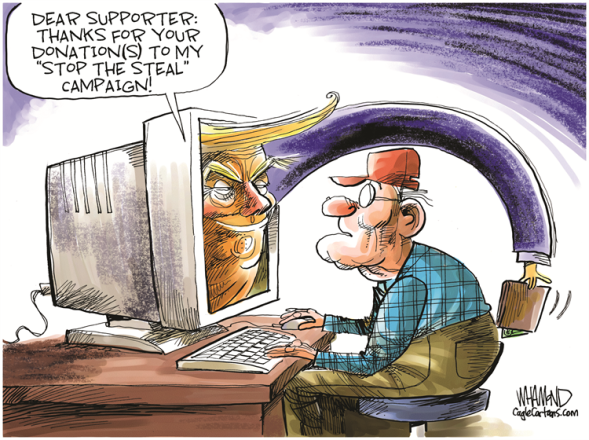 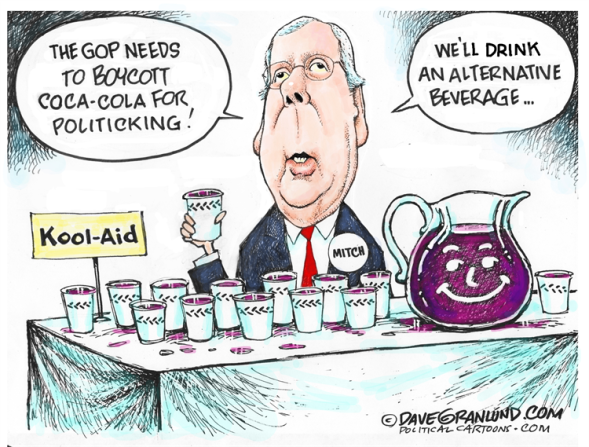 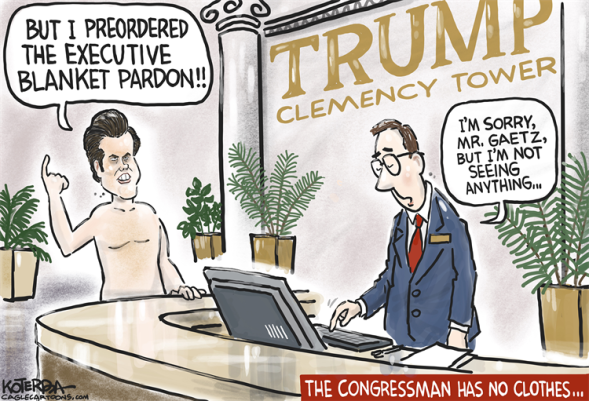 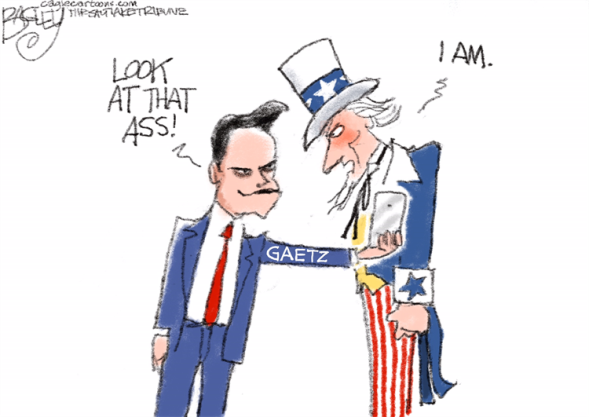 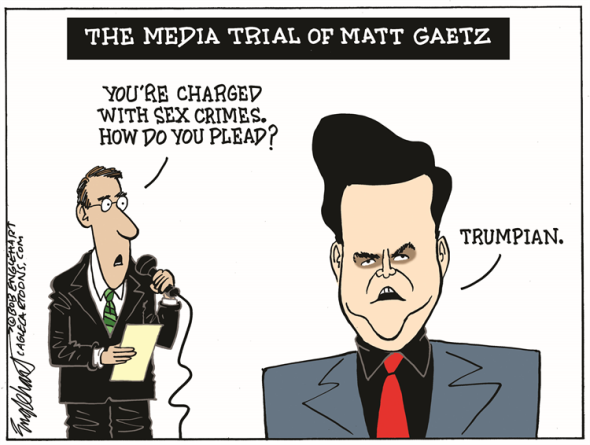 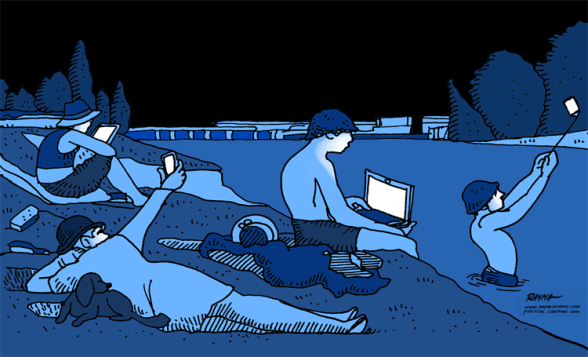 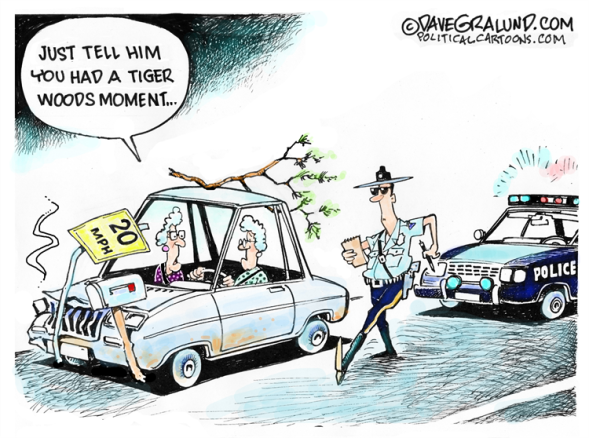 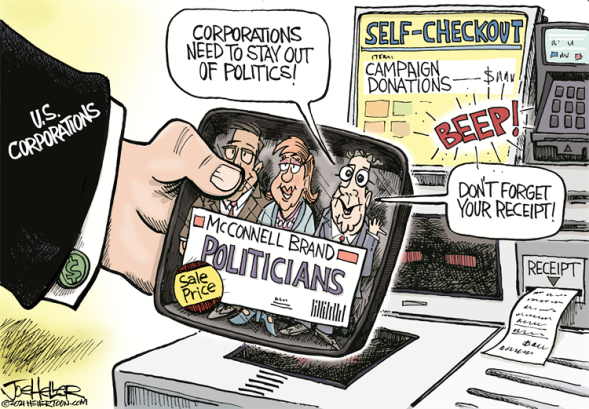 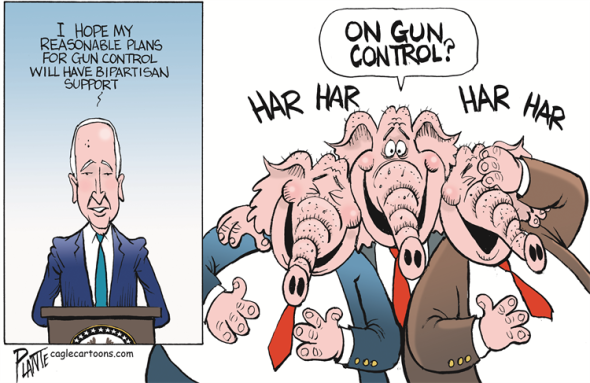 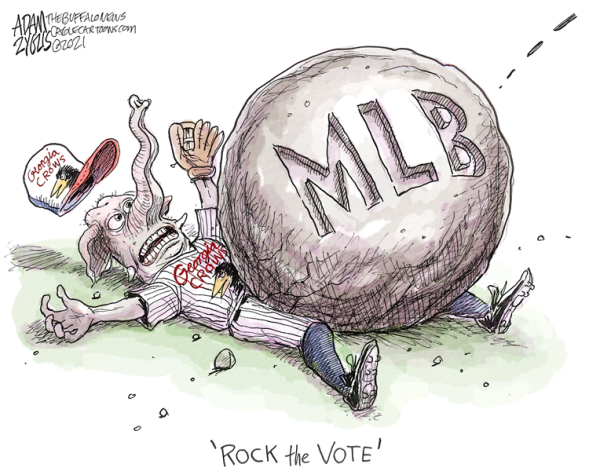 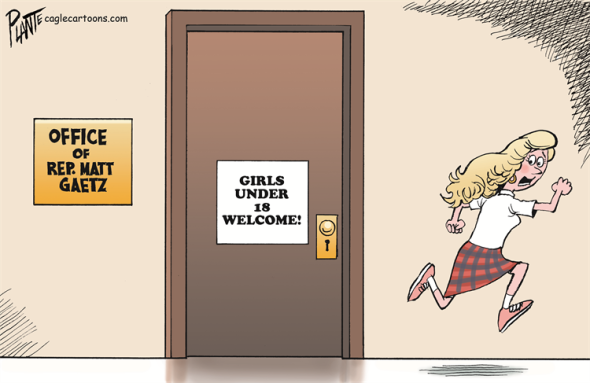 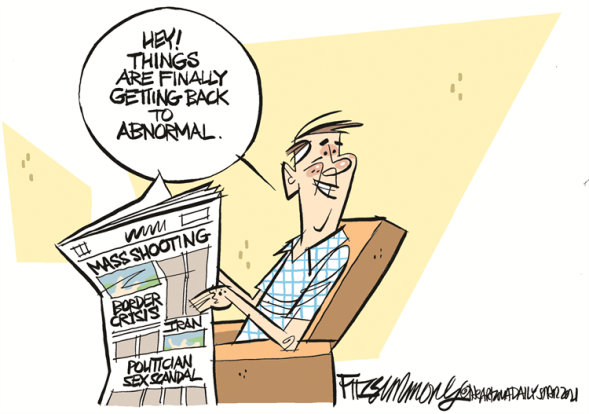 That’s a lot of cartoons… but some are spot on…

So.. I’ve been doing a binge lately…of all these crime shows on Netflix and Amazon and HBO. Watching episodes about serial killers like Ted Bundy and documentaries on the Mafia and Staircases and Nazi war criminals and stolen art. And I don’t have any problems with crime scene photos…they are disturbing, but not to the point of keeping me from watching the program.

But then I start to watch this one show and there is this thing about a guy abusing cats/kittens. They don’t show this video, they have someone talking about it..and I can’t even watch a few minutes of that series. I have to turn that kitten killer off!

Now, what the hell is wrong with me? I’m desensitized to violence against humanity…bloody pictures of people at the bottom of stairs or shot in a pizza joint…no problem…but talk about horrors against kittens, and I can’t take it.

This has to be a psychological issue…don’t you think?

Now for some tweets:

A heartbreaking sign of the times: In isolation wards where patients die alone, craving the touch of their loved ones, nurses fill gloves with warm water to simulate that comfort. They call it the Hand of God. pic.twitter.com/KAhzweRlB4

Ok, this does get me. That is so sad.

25 years ago, the Boston Police Department had evidence on an alleged child molester.
They let it go. He kept his badge, in fact he rose to become the head of the police union.
Now 5 more people have come forward—and say he molested them as kids, too. https://t.co/DjmV6M2orc

Now this…this just pisses me off.

Florida officials called for reforms hours after an investigation by the @MiamiHerald and @ProPublica identified gaps in a state program that strips families of their right to sue when births go horribly wrong.
https://t.co/L6m3upsbca

Folks please get vaccinated… if not for you then do it for all those you love and care about! #Vaccinate #VaccinesSaveLives pic.twitter.com/37Uw5wy5K7

Why aren’t we hearing more corporations speak out against these horrific anti-trans bills? Equality means equality for ALL.

I’m writing this post before reading what BB wrote yesterday…so this may be a repeat:

LT Nazario said, “I’m honestly afraid to get out of the car.”

Cop: “You should be.” #ProtectAndServe?

Army LT Caron Nazario was pepper sprayed, beaten, and handcuffed while in uniform… and then let go because the cops had no reason to do a god damn thing in the first place.

This is yet another example of why we demand that #BlackLivesMatter pic.twitter.com/zJrMW5JhiB

Black Army officer held at gunpoint in his car: “I’m honestly afraid to get out”

Police officer: “Yeah, you should be” https://t.co/nlfb11AREZ

Capitalism at its worst,supported by all Republicans,and some shitty Democrats.#FuckJoeManchin
Amazon Union Vote Proved Labor Law Reforms Are Needed to Help Workers https://t.co/BZU14KFGak

UPDATED: "Matt Gaetz" mentions this month, according to TVeyes:

you can't make this stuff up, folks. https://t.co/C7JvdSKPMS

I don’t like Joe Manchin singlehandedly deciding how the majority of Americans should live.

Honored to share my official portrait and to serve as your Vice President. pic.twitter.com/jRMDesAg8B

17 Comments on “Sunday Reads: Is it Sunday?”