← Thursday Reads: Are We Headed for a Fourth Wave?
Tuesday Reads →

Good morning… let’s start with some cartoons from https://www.cagle.com/cartoons/ 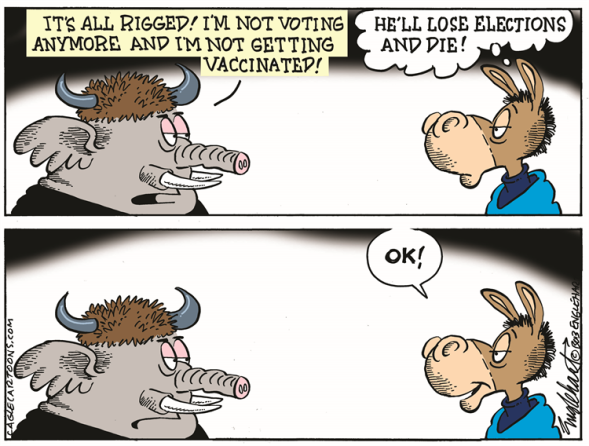 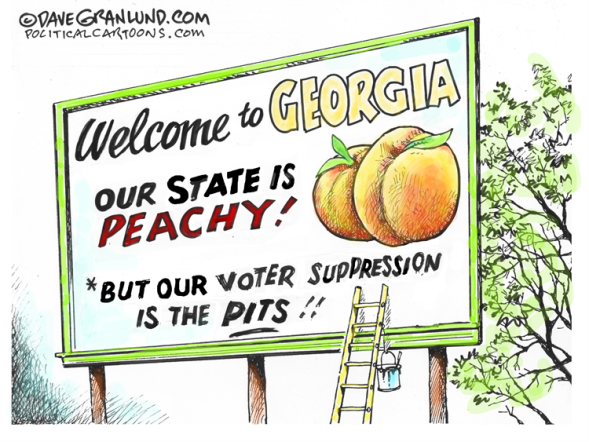 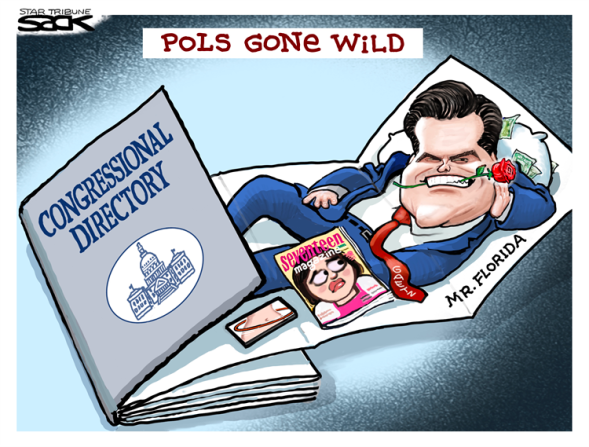 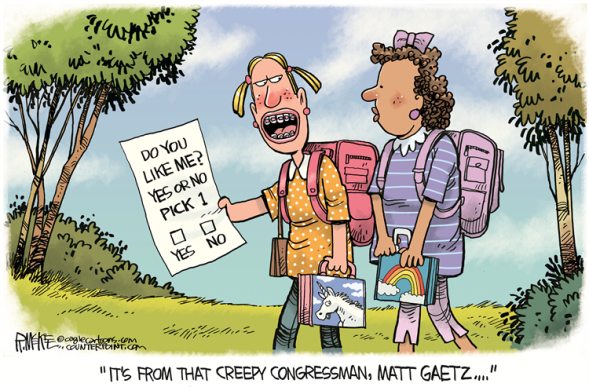 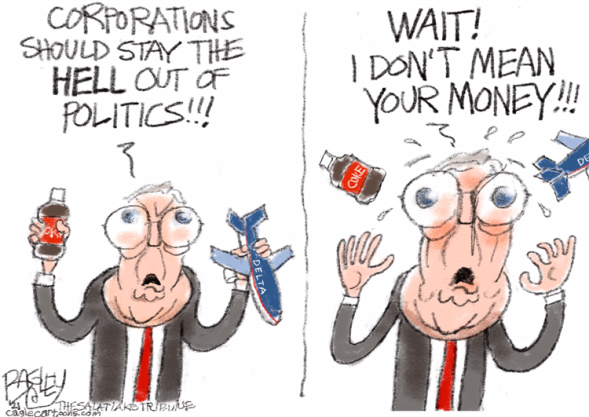 She ran as the most progressive candidate in the primary & the runoff: includes support for ending cash bail, decriminalizing sex work, closing Workhouse jail, & more.

Breaking NYT: In the final weeks of Trump's term, Matt Gaetz privately asked the White House for blanket pre-emptive pardons for himself and unidentified congressional allies for any crimes they may have committed. https://t.co/blN14HXfF2

There’s some excerpts of Gaetz book…something about always taking the orange turds calls…no matter what Gaetz was doing. You can let your imagination run with that.

While in the Florida Legislature, Matt Gaetz opposed a bill meant to stop people from sharing sexually explicit images of their ex-lovers because Gaetz believed recipients of those images had a right to share them, according to the legislation's sponsor. https://t.co/E5kjvt8OvS

In 2020, Mitch McConnell accepted more campaign donations from Fortune 500 CEOs than anyone else. https://t.co/5Uf839jyTl

The Trump campaign accounting for up to 3% of ALL CREDIT CARD FRAUD CLAIMS IN THE ENTIRE UNITED STATES is the craziest stat I’ve even seen in politics. https://t.co/U1kZC1NKhe

This is a real conversation among members of the #QanonCult. Remember, these disturbed individuals are now a major faction in the Republican Party. It’s almost impossible to believe they suck up to these people. pic.twitter.com/5n2LvrYrOO

The only way we’ll be able to beat this pandemic is if enough people get vaccinated. So join me, Michelle, and Americans everywhere in getting the COVID-19 vaccine as soon as it’s available to you—and encourage your friends and family to do the same. https://t.co/HSjb2DUl4u pic.twitter.com/4CT0fyRHou

Haiti Yet to Receive Single Vaccine Dose for Its 11 Million People https://t.co/oArrbHOCNA

1/Today I was providing abortion care. Something I am proud to do. But today, something happened that angered me to my core. Today, I had to hold the hand of a sobbing patient who had been traumatized by a crisis pregnancy center (CPC).

South Park is streaming the latest episode for free:

Go check it out…at least see the first few minutes. It is hilarious.

“You guys have a right to believe whatever you want; but what you believe is really, really stupid.” – Eric Cartman, on Qanon #SouthParQ

It ys a scarye, turbulent, lonelye, difficult tyme. My greatest wisshe ys that ye may fynde sum moment of peace, delighte, rest, mirthe, discoverye, connectioun, or fascinacioun that maketh thy day a litel bettir. Something to helpe. Ich wisshe thys for thee wyth all myne heart.

And with that…have a good day.