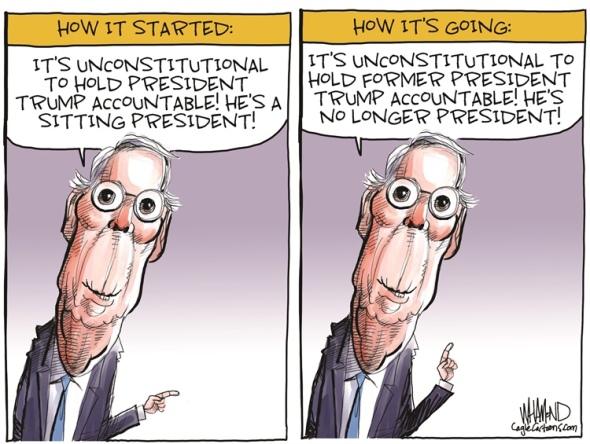 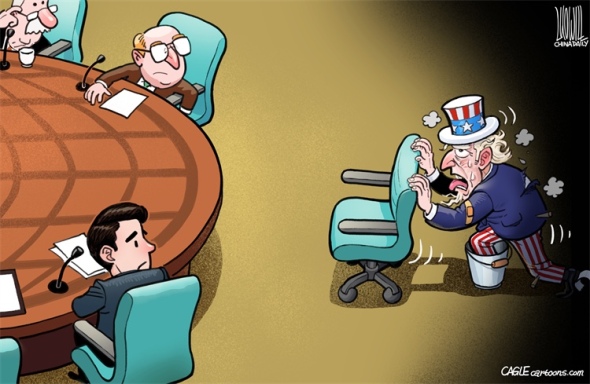 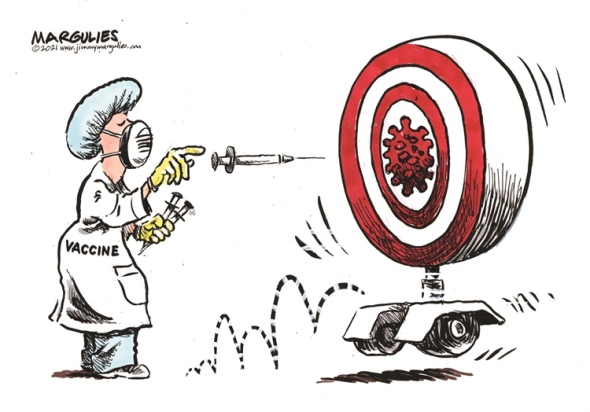 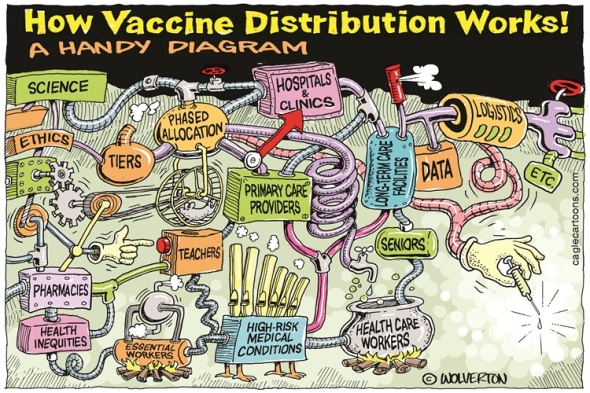 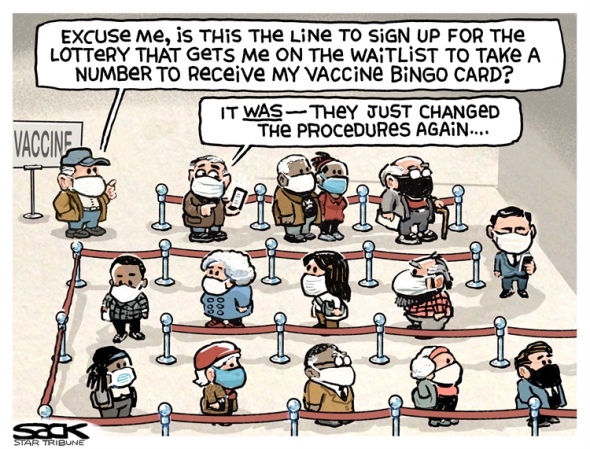 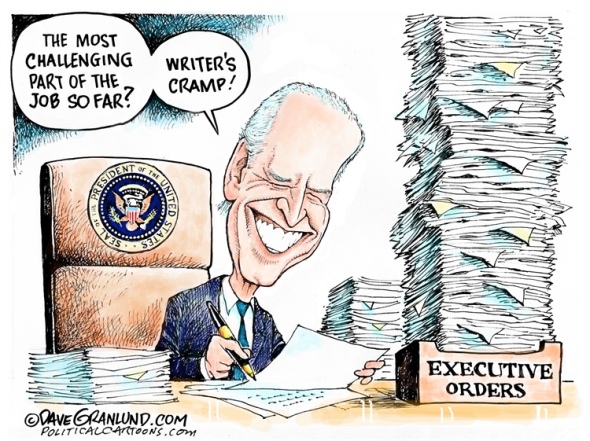 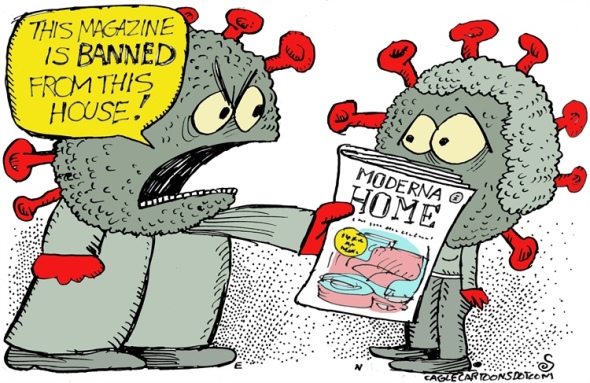 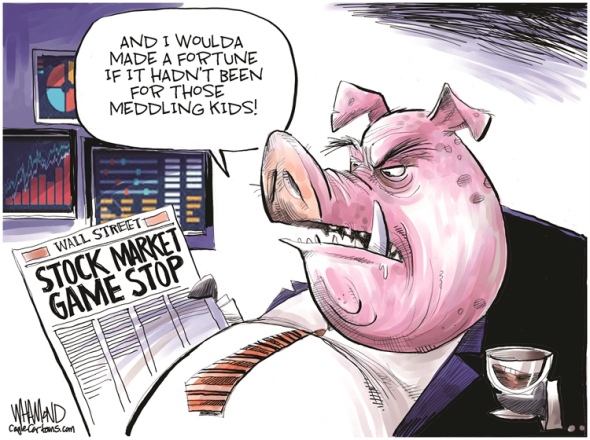 So, now for some news links:

I wish this was the latest shocking news story…

A class action lawsuit filed in California accuses Subway of selling tuna sandwiches that are "bereft of tuna." https://t.co/WSYPzc6QZX

But, as you will see…it’s not.

A COVID-19-related shortage has Grape-Nuts faithful missing that familiar crunch of their favorite breakfast cereal. pic.twitter.com/IApV4dnq8a

January is the deadliest month of the pandemic, according to Johns Hopkins University.

Since Publix @Publix turned off replies to this tweet, I would like to point out that Julie Jenkins Fancelli is President of Publix's charitable foundation and she and her other family members have 20% ownership in Publix https://t.co/TXTLLDFSTb

So if this report is right, Trump wanted his lawyers to lie and they quit rather than do something unethical. It’s that simple. https://t.co/0jJsx5LUWV

The vile, @mtgreenee uses language, insulting people w/learning disabilities. Like so many Americans, I am part of a special needs family. There are millions of students with disabilities in America. It is appalling this “lady” is now on the committee that sets education policy. https://t.co/UxnhowL6oh 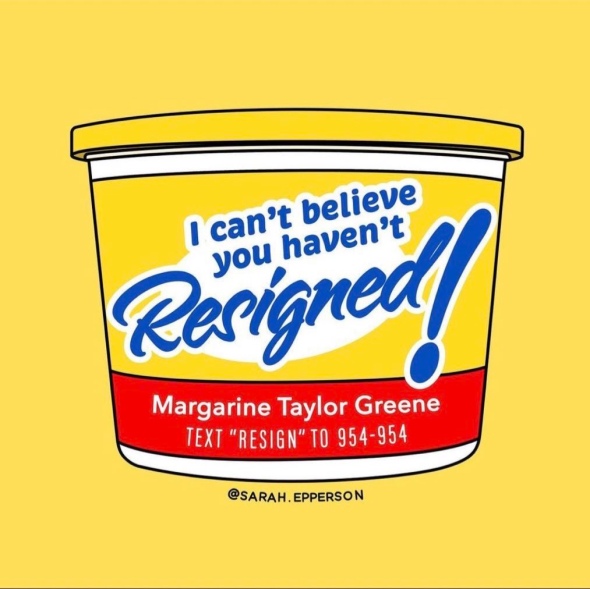 Rep. Cori Bush is to be commended for her professionalism regarding the way she handled Marjorie Greene allegedly coming up behind her & "berating" her. Someday, Greene is going to "come up behind" & "berate" the wrong (or right) sista girl. https://t.co/Al0kaW7Opw

To the mob pushing Congress to overturn the election, wife of SCOTUS Justice Thomas wrote: “GOD BLESS EACH OF YOU STANDING UP or PRAYING!” He must recuse from all cases where she has lobbied or resign.https://t.co/cjOaU54amA via @slate

Smoking gun: The orders from Miller to the DC National Guard for January 6 included in linked article— is a must read. The DC guard were allowed no helmets, no body armor, no weapons. They were not allowed to stop or arrest protesters. Letter orders no interference with rioters https://t.co/py9y17iw0U pic.twitter.com/tjsLBVcbPn

Congress and the Department of Justice must investigate this immediately. The invasion of the Capitol on January 6 is looking more and more like an inside job.

And I can’t stress this enough….what the fuck?

what the absolute shit https://t.co/wZpYpvLAx4

Last year, Andrew Yang put his name behind an effort to purge nondisclosure agreements from politics, as they were suppress allegations of wrongdoing.

The Daily News has learned that he's making volunteers sign an 11 point NDA for his 2021 Mayoral runhttps://t.co/crabG2x9xd

🚨 BREAKING: An investigation of Andrew Yang's presidential campaign reveals allegations of sexist, discriminatory, or hostile behavior to women from as early as fall 2018.

To be clear, this is authoritarianism. https://t.co/FrR3n57xXV

On the steps of the Wyoming statehouse yesterday, at least 800 people were chanting “USA! USA!” while Rep. Matt Gaetz blasted Rep. Liz Cheney.@playbookplus's takeaway: If Cheney were up for reelection in 2021 instead of 2022, she’d be in serious trouble.https://t.co/38RDYVvym7

WATCH: A rare fossilized tree whose branches and roots are still intact after 20 million years was found during roadwork near an ancient forest petrified millions of years ago on the island of Lesbos in Greece pic.twitter.com/VNdgvGlZPa

At least Biden is getting shit done.

Over the last 10 days, I’ve taken action on:

And I’m just getting started. 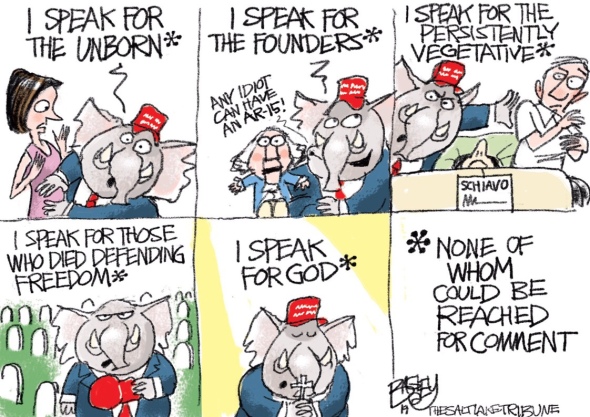