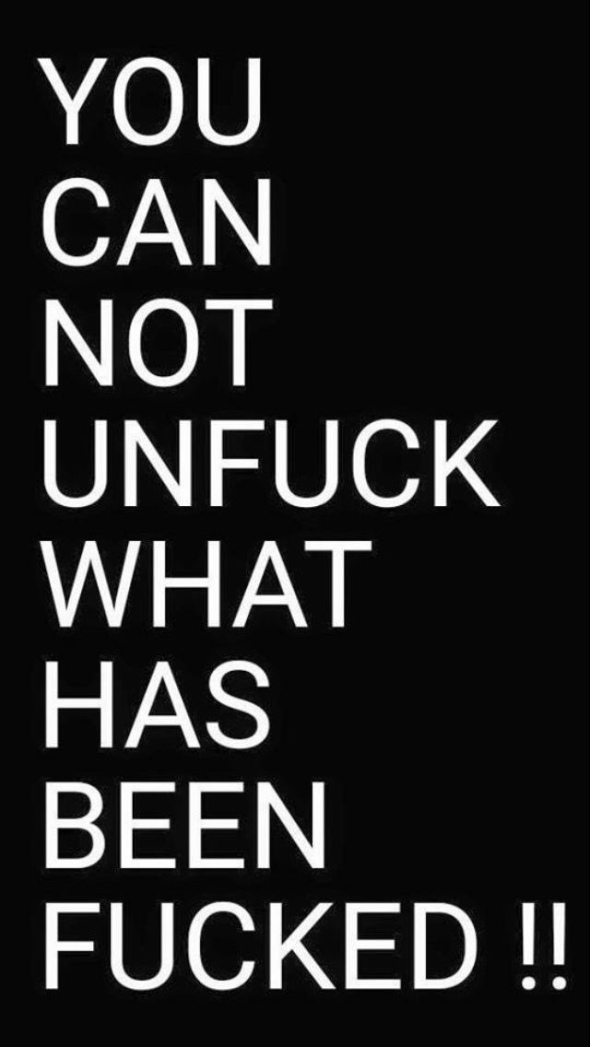 Aren’t we all getting physically ill lately over the tRumpian attempts to overthrow the election results. I’m so sick of hearing the word “overturn” in the news media…you know, call it what it is, a fucking coup. Repeated attempted coups…to overthrow the country’s election.

Donald Trump has come out on top as Americans’ most admired man for 2020, ending Barack Obama’s 12-year run with the title https://t.co/wbkMLjtFmO

tRump only got 18% of the vote but…damn this is not the kind of support you want to see when there are other articles at Politco discussing things like this:

Leadership has a potent arsenal to combat efforts to turn the electoral vote counting session on Jan. 6 into a spectacle — if they deploy it https://t.co/YcqijzmvGf

I was just trying to buy some groceries at @ErewhonMarket when 50 anti-maskers stormed the entrance in a stampede. Wtf. Please stay safe, everyone. Wear a mask. 😷 pic.twitter.com/yy9IZAYpui

This little incident made the local news…. but even in my own town, the lack of mask wearing is so blatant. It is disgusting.

Wear a mask or die.

Breaking News: A girlfriend of the suspect in the Christmas Day bombing in Nashville warned the police 16 months ago that he was making explosives in his R.V. At the time, officers said they found no evidence of a crime.https://t.co/lftm2ulrqy

A girlfriend of the man who the authorities say set off a bomb in downtown Nashville on Christmas had called police officers to his home last year, claiming that he had been making bombs in the R.V. parked there, according to a police incident report.

A lawyer for the girlfriend, according to the document filed with the Metro Nashville Police Department, told police officers that her boyfriend, Anthony Warner, “frequently talks about the military and bomb making.” The call to the police was reported on Tuesday by The Tennessean and WTVF-TV, a Nashville station.

The girlfriend met with the officers at her home on Aug. 21, 2019, according to the report and a later statement from the police. Officers then went to Mr. Warner’s home, a two-bedroom duplex in the Antioch area of Nashville.

The officers knocked on the door but “did not receive an answer,” according to the report, which was obtained by The New York Times. The R.V., which has been identified by state and federal officials as the one that exploded in downtown Nashville, injuring three and disrupting telecommunications in the region, was parked behind a fence. Officers wrote that they observed “several security cameras and wires attached to an alarm sign on the front door.”

A spokesman for the Police Department, Don Aaron, said in a statement that the police “saw no evidence of a crime and had no authority to enter his home or fenced property.” The girlfriend’s lawyer also represented Mr. Warner, according to the police, and told officers later that he would “not allow his client to permit a visual inspection of the R.V.”

According to the article, the FBI was also involved…I think there is more to this than what is being released. A terrorist doesn’t build a bomb to blow up a city block in a vacuum.

NEW: Police visited the home of Anthony Quinn Warner last year after his girlfriend told them he was "building bombs in the RV." The FBI was also told about the report last August. https://t.co/2n0wQh9Zc6

Nashville Bomber's Girlfriend Warned Cops A Year Ago He Was Making Bombs https://t.co/InlsBrdxLu

In the aftermath, The Tennessee Bureau of Investigation said Warner was “not on our radar”prior to the bombing. But a Metro Nashville Police Department report from August 2019 shows that local and federal authorities were aware of alleged threats he had made.

No actions appear to have been taken to stop Warner, a slender 5-foot-8, 135-pound man who died in the explosion, which injured three others.

[…] Throckmorton, who served as the woman’s attorney, told officers Warner “frequently talks about the military and bomb making,” the document said.

Warner “knows what he is doing and is capable of making a bomb,” the attorney said to the officers, according to the report.

The attorney urged police to look into her claim, saying he feared for her safety. Police did go to Warner’s home, but he didn’t answer the door after they knocked.

He was making threats to his girlfriend, he was reportedly making bombs — and they let it go after he didn’t answer the door.

Now for some cartoons: 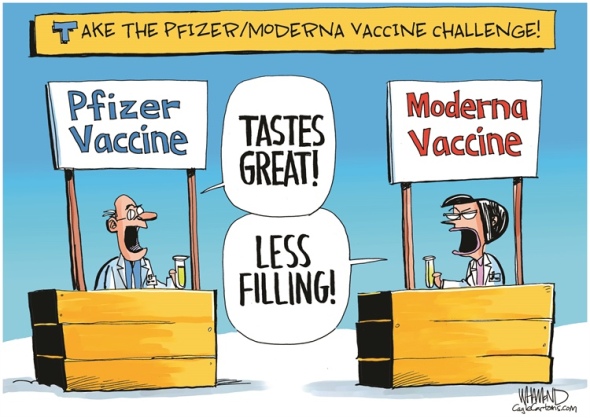 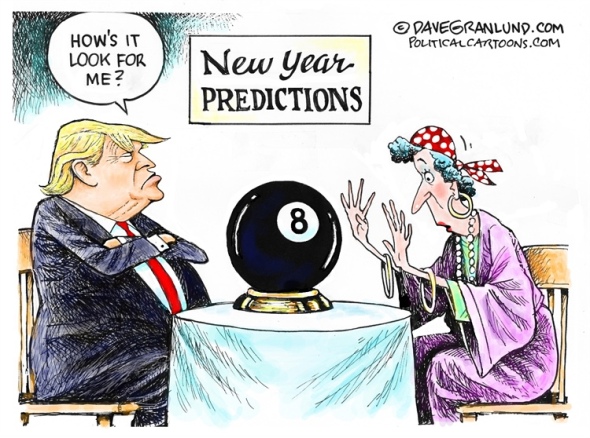 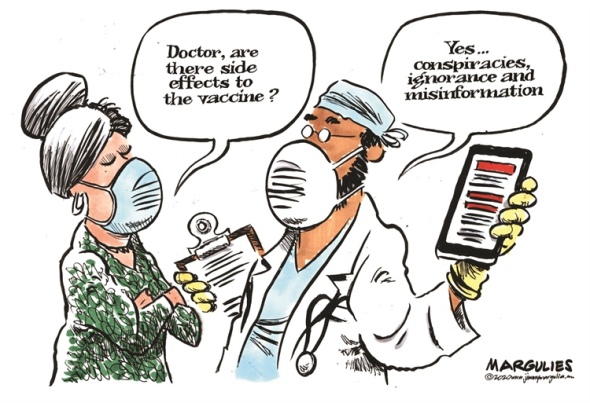 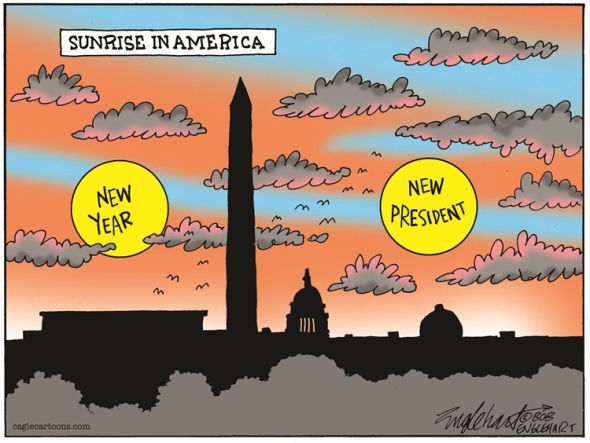