After seeing a few minutes of the MSNBC interview with Barr yesterday…I had to turn the shit off.

Yeah, if by “breathtaking” you mean “Pete Williams letting #BillBarr get away with his gaslighting bullshittery unchecked in real time” 🤬 #ImpeachBarr #ImpeachmentTaskForce https://t.co/Hmjfs7hOHR

Did you see this crap:

Asked if he is just defending President Trump, AG Barr says that "I think our nation was turned on its head for three years … based on a completely bogus narrative." pic.twitter.com/ntAISmNyRc

Check out some of the responses on that thread.

Update: the interview is a train wreck for MSNBC

Barr get's to ramble on for minutes on end. He's light on facts, get's descriptions wrong, and ignores huge amouns of evidence. All this without and push back. https://t.co/Rj4X8mMhB2

WATCH: Frank Figliuzzi says AG Barr "could not be a more destructive attorney general than if Vladimir Putin had appointed Barr, himself."https://t.co/EUyqVpFqb6 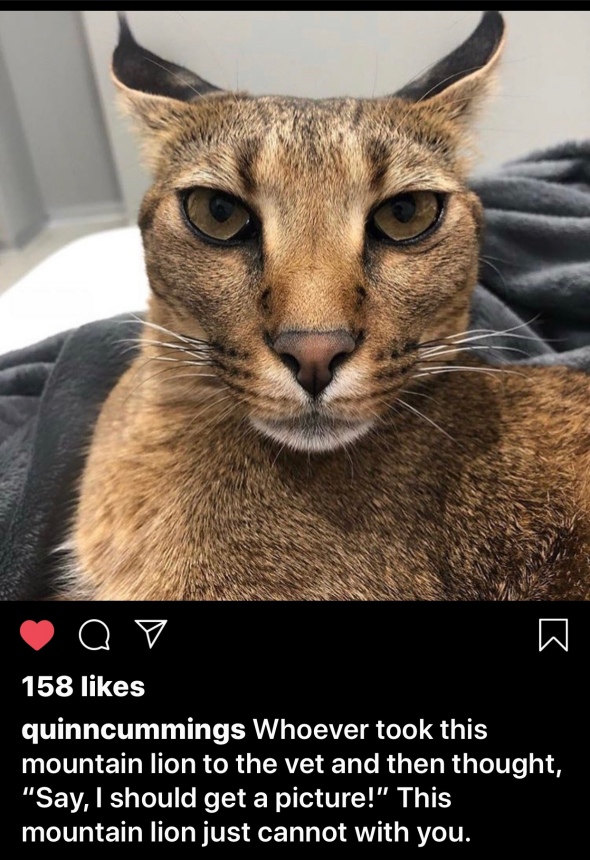 Barr again in statement defending Trump: “It is also clear that, from its inception, the evidence produced by the investigation was consistently exculpatory.”

So Barr once again decides to distort the truth

The report says the FBI's investigation of Trump's ties to Russia was based on a tip from the Australian government and found to be "properly predicated."

The Barr interview today is even more frightening than many Americans imagine. It seems clear that he will do or enable anything to keep Trump in office. And Trump will do anything to stay there. Suspension of the election, negation of the results, declaration of martial law

"Should we give it a shot? Maybe we will. I'm only kidding" — Trump muses about shredding the Constitution and serving as many as 29 years in office pic.twitter.com/TeyhCCuEJn

Someone is actually selling this design online… (lucashgm on redbubble) 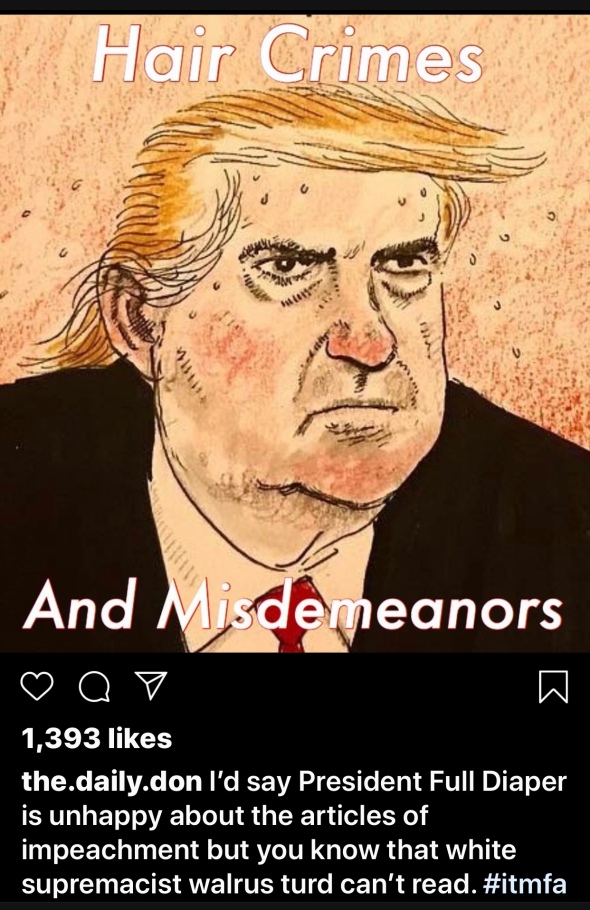 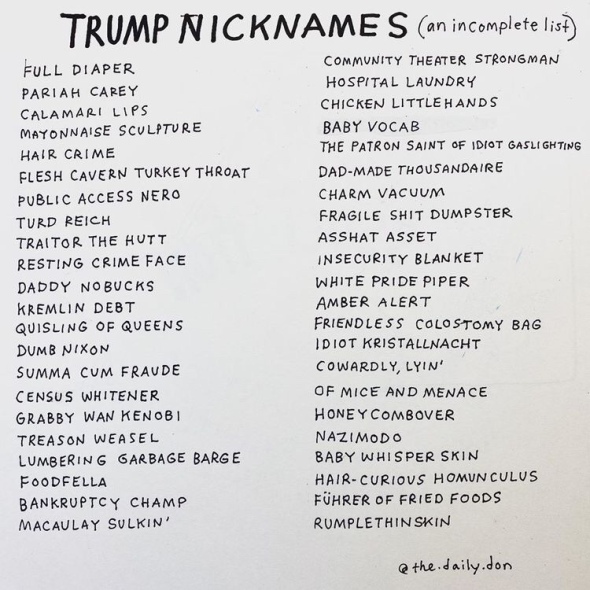 The photo above was taken in Atlanta.

GATES was offered HUSH MONEY from the White House?https://t.co/x6IDMfP4dj

Two reasons anti-semites like David Duke say Judaism is not a religion, but a nationality/race: It excludes Jews from their white-supremacist arguments. And two, they use it to advance formation of a white ethnocentric state.

When alt-righters attacked me calling me "kike" etc., then found out Im episcopalian, David Duke said I proved Judaism was not a religion, but a nationality and a race. It is an anti-Semitic argument to separate Jews from other whites.

This does not target Anti-Semitism. It enables it. What is this nonsense? https://t.co/9VShuPbNJ0

The President signing an executive order defining Jewishness as a "nationality" makes me fucking ill. I'm Jewish, I'm an American & we need to get this schmuck out of office.

Didn’t something like this happen the last time a Saudi national murdered some dissident… after Khashoggi, women got the right to drive? Yes? (Actually, it was given to them a couple of months before he was killed.) I’m just making a connection.

Tommy Callaway sexually assaulted a reporter on live television. He is a youth pastor and a Boy Scout leader because of course. This man should not be allowed to guide children. https://t.co/ytZkvK76oy

Let’s end this on a positive note. 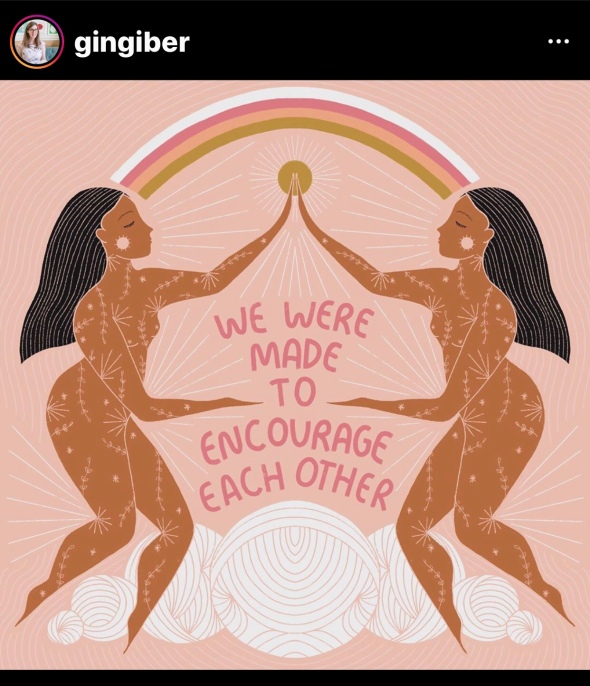 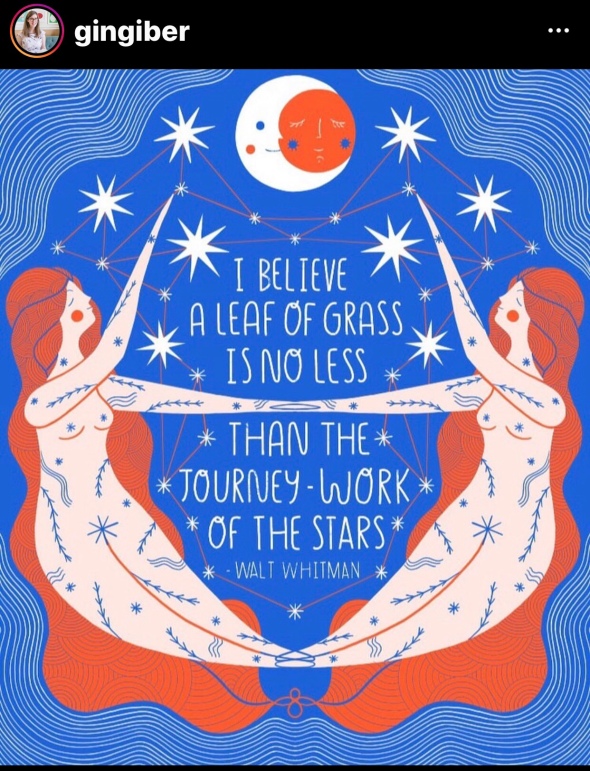