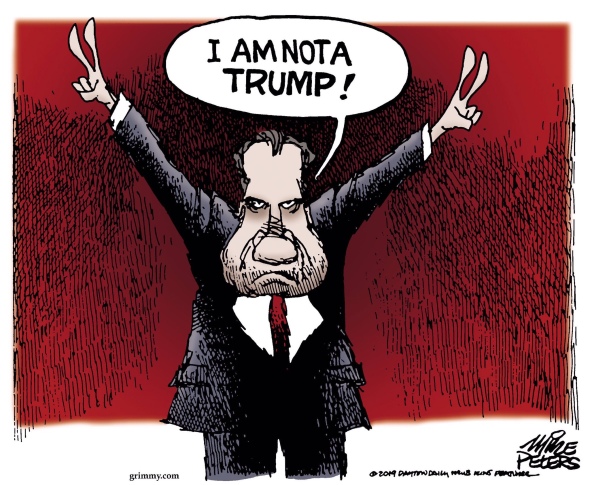 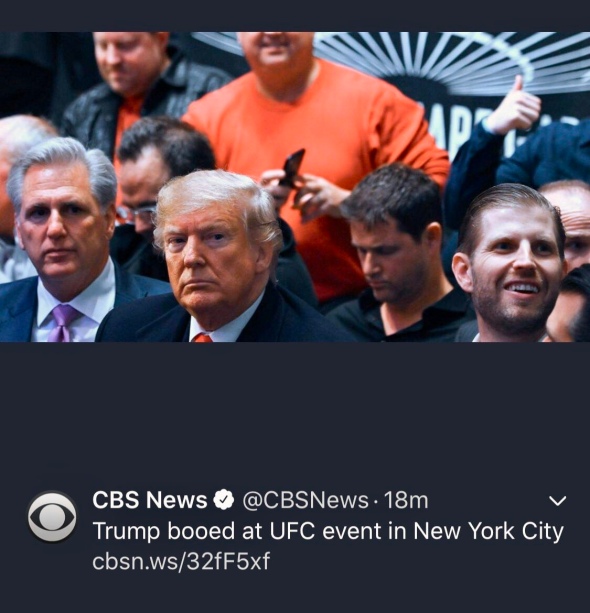 If you expand this thread, you can see up to five different views of tRump getting booed last night:

Lots of booing in one thread 🤣 https://t.co/4TuZSGE9ll

There was a lot going on last night:

Earlier this year, right after AG Barr released his memo characterizing Mueller's report, I started filing #FOIA requests for primary source documents that were used to draft the report as well as other underlying documents amassed by Mueller's probe

For those asking for the source, these are redacted 302s (FBI records of interviews) obtained by @BuzzFeedNews https://t.co/GhGeFiKuDy

RNC "indicated" it had advance knowledge of timing of WikiLeaks releases???????????? https://t.co/DMuzoaoqtX

"Only now, 16 months after a federal judge ordered migrant families reunified, has the scale of the administration’s cruelty become understood. Most Americans thought the policy detestable. It was far worse than they imagined."https://t.co/7oClLq0AMv

You know, one thing the 302 documents published by @BuzzFeedNews @JasonLeopold really bring home is just what a complete snow job William Barr did on the American people with his 4 page memo. 27 days from the date it was published until the redacted report- so much swept away.

Here's our story in @jxnfreepress
on the white supremacists who the @EmmeTillcenter
caught making a propaganda film at the Emmett Till memorial today. Story will be updated. 4/https://t.co/UfWNFTqsQk

64yrs later, and white supremacists are still taking pride in the murder of Emmett Till. Generation to generation, passing along the baton of hate. https://t.co/9GpWmiV6w9

And last bit of annoying news,

Twitter if I wanted you to randomly refresh my feed and lose my place while I’m trying to read I would have asked for it.

I thought it was a glitch on my phone, turns out it’s a new feature…this auto scroll or auto refresh that happens when you don’t want to refresh your Twitter feed. Bullshit.

Read some of the replies to that tweet and tell me if you don’t agree.