← Monday in my Bubble Read
Lazy Caturday Reads: 2020 and Impeachment → 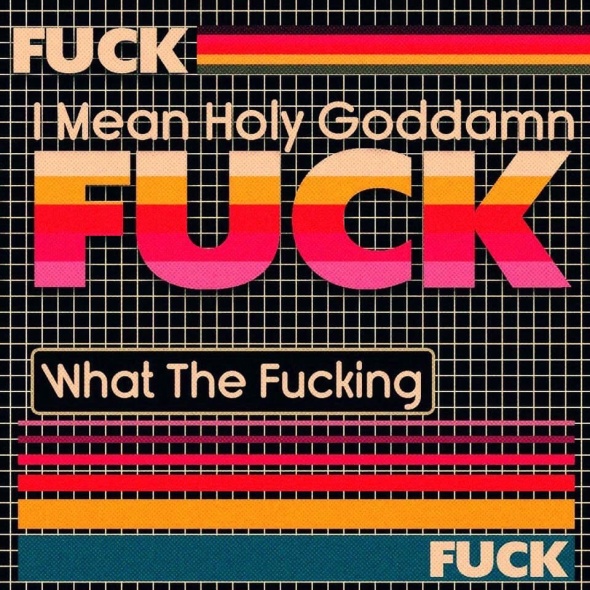 We're bombing the hell out of something.

So…what can that be about?

BREAKING – reports of a (US?) helicopter-borne raid on a convoy of Huras al-Din (#AlQaeda in #Syria) leaders traveling near Barisha in #Idlib.

Locals say as many as 6 choppers involved – gave chase to convoy, 2 landed & assaulted vehicles. Possibly took bodies or evidence away.

US forces have apparently killed or captured al Baghdadi, the founder of ISIS, which is what Trump once called Obama.

Now if those forces could stop by the Whote House, they could capture the Kurds bigger enemy. https://t.co/yQ1VWZgJYM

I’m seeing the same al-Baghdadi rumors as many of y’all are. I’ve asked the WH for more information.

But considering how a NatSec win is *exactly* the sort of distraction he needs right now politically, should anyone believe anything he says given his record of constant lying? https://t.co/PfkP1P0GfK

A White House official tells @NBCNews that the president will be making a statement Sunday at 9 a.m. ET.

Here are a few thoughts on the matter:

Whatever announcement Trump is planning to make at 9am EST tomorrow, it’s a real fear-mongering and rumor generating move for the President of the United States to tweet “Something very big has just happened!” when it now seems non-urgent enough that it can wait till the morning.

LOL, Trump changing the subject ahead of the Sunday shows with this “announcement”.

He’s trying to change the subject. He wants an Obama moment anyway, and right now he needs one. But it won’t happen because he literally lies about everything.

Super cool for the president of the United States to play these kinds of games. Are we talking aliens or a hemorrhoid busted open while you were tweeting on the toilet?

In other what the fuck news:

This is a joke right? Please tell me she really didn’t say that. https://t.co/MIqVazCaRU

I love a Press Secretary with more arrests than press conferences. 👍 pic.twitter.com/jH1CqbB5DD

Another point to be made:

Did y’all see this?

Elijah Cummings wrote three months before this death: "I am among those who have not lost confidence in our ability to right the ship of American democratic life, but I also realize that we are in a fight — a fight for the soul of our democracy." https://t.co/ZTCPZrcQ3L

You should have gotten married on Oct 31st, because you’re both MONSTERS. https://t.co/2XG6k6lm1z

…as an open thread.