Sunday Reads: Getting Medieval on GoT 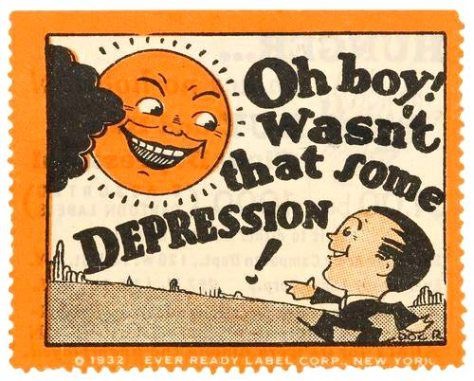 The crazy just doesn’t stop….take a look at this latest statement from Nancy. I honestly don’t know what to think anymore.

By the way, this article is written by the one and only, Glenn Thrush…and what do we say to Glenn? 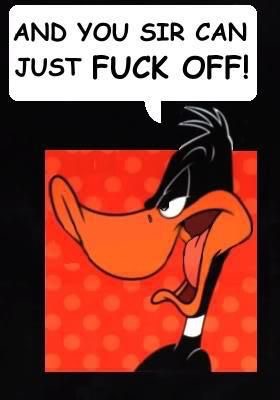 Speaker Nancy Pelosi does not believe President Trump can be removed through impeachment — the only way to do it, she said this week, is to defeat him in 2020 by a margin so “big” he cannot challenge the legitimacy of a Democratic victory.

That is something she worries about. 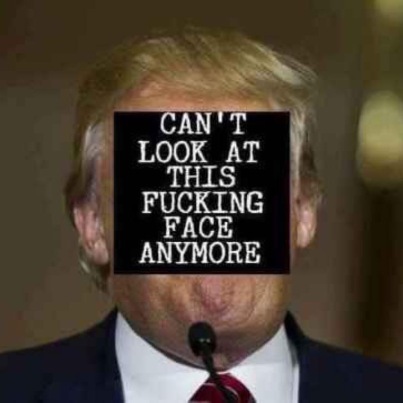 “We have to inoculate against that, we have to be prepared for that,” Ms. Pelosi said during an interview at the Capitol on Wednesday as she discussed her concern that Mr. Trump would not give up power voluntarily if he lost re-election by a slim margin next year.

Sitting in her office with its panoramic view of the National Mall, Ms. Pelosi — the de facto head of the Democratic Party until a presidential nominee is selected in 2020 — offered Democrats her “coldblooded” plan for decisively ridding themselves of Mr. Trump: Do not get dragged into a protracted impeachment bid that will ultimately get crushed in the Republican-controlled Senate, and do not risk alienating the moderate voters who flocked to the party in 2018 by drifting too far to the left. 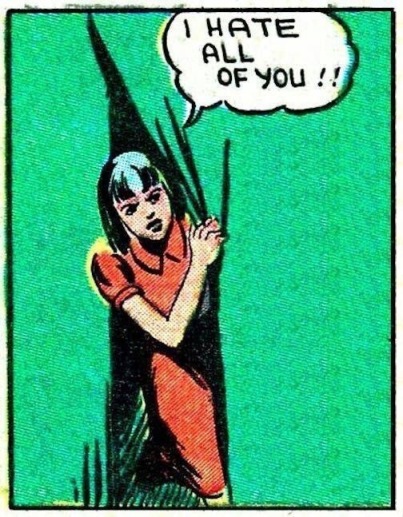 “Our passions were for health care, bigger paychecks, cleaner government — a simple message,” Ms. Pelosi said of the 40-seat Democratic pickup last year that resulted in her second ascent to the speakership. “We did not engage in some of the other exuberances that exist in our party” — a reference to some of the most ambitious plans advocated by the left wing of her party and some 2020 candidates, including “Medicare for all” and the Green New Deal, which she has declined to support.

Granted, this is via Thrush….but it still is concerning

Few people outside Ms. Pelosi’s inner circle were aware of how worried she was that Mr. Trump would try to stop the opposition party from taking control of the House unless the Democrats’ victory was emphatic enough to be indisputable.

“If we win by four seats, by a thousand votes each, he’s not going to respect the election,” said Ms. Pelosi, recalling her thinking in the run-up to the 2018 elections.

“He would poison the public mind. He would challenge each of the races; he would say you can’t seat these people,” she added. “We had to win. Imagine if we hadn’t won — oh, don’t even imagine. So, as we go forward, we have to have the same approach.” 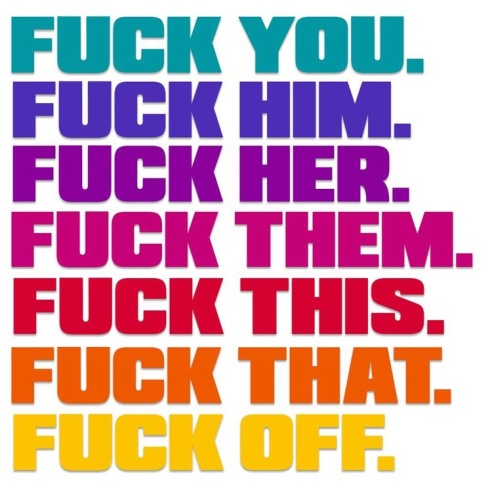 In recent weeks Ms. Pelosi has told associates that she does not automatically trust the president to respect the results of any election short of an overwhelming defeat. That view, fed by Mr. Trump’s repeated and unsubstantiated claims of Democratic voter fraud, is one of the reasons she says it is imperative not to play into the president’s hands, especially on impeachment. 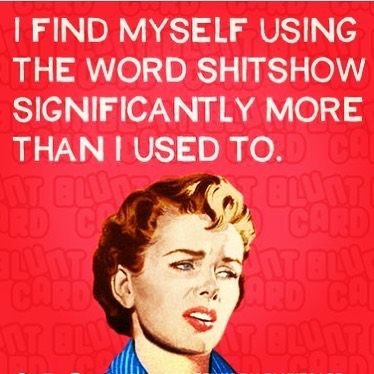 So yesterday, there was a strange event at the Kentucky Derby:

For the first time in the 145-year history of the Kentucky Derby, the first horse across the finish line was disqualified for a foul on the track.

Country House, a chestnut colt trained by Bill Mott and ridden by Flavien Prat who went off as a 65-1 longshot, sprung one of the biggest upsets in the centuries-spanning history of America’s most famous thoroughbred race when it was declared that unofficial winner Maximum Security impeded with the path of two horses in the final turn.

Maximum Security, always on the lead after breaking well as a 4-1 favorite, appeared to have won by one-and-three-quarters lengths in 2:03.93 over a sloppy course, but a jockey objection was filed in the immediate aftermath. The stewards at Churchill Downs spent roughly 20 minutes examining the replay before ruling Maximum Security made a move that significantly changed the outcome of the race when his hind right leg bumped into War of Will, making the unprecedented decision of taking down a Kentucky Derby winner for track action.

65 to 1 shot? Damn….that almost sounds like the tRump presidential election results from 2016. 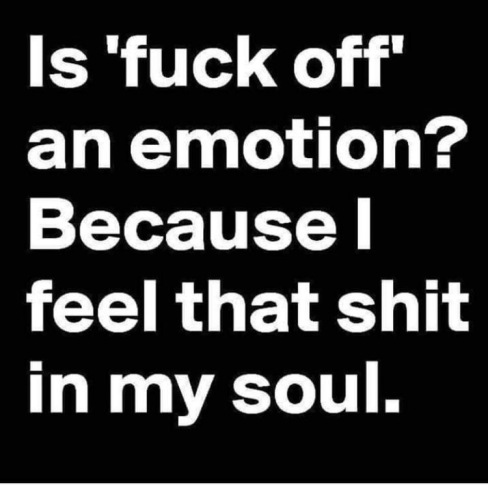 In other sporting news:

Grunting noises in tennis influence the prediction of ball flight, according to sport psychologists. Exceeding noise levels of 100 decibels, the grunting sounds produced by some tennis players when hitting the ball are on a par with motorbikes or chainsaws. While fans react to these impressive exhalations with either annoyance or amusement, the habit has also been a source of intense debate among professionals. For instance, Serena Williams has said that she is not bothered by opponents grunting in the heat of the competition. In contrast, former world number one Martina Navratilova has complained that grunting masks the sound of the racket striking the ball, making it — unfairly — harder to predict the ball’s trajectory. The question of whether this common complaint is justified has now been examined in a new study by a team of sport psychologists from Friedrich Schiller University, Jena, led by Dr Florian Müller and Prof. Rouwen Cañal-Bruland.

Go to the link to read the study in full. 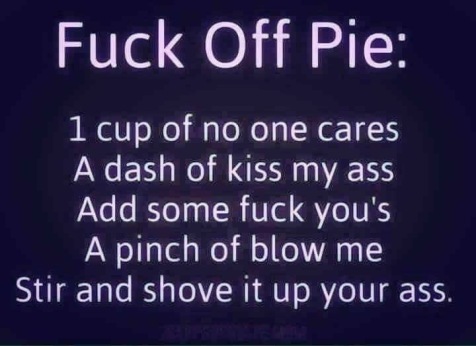 Almost to the GoT link, first a fun news item from 1939, a girl and her snake (no dragons.)

The Day Zorita and Her Snake Slowed Traffic to a Crawl in Downtown Miami, 1939 ~ vintage everyday 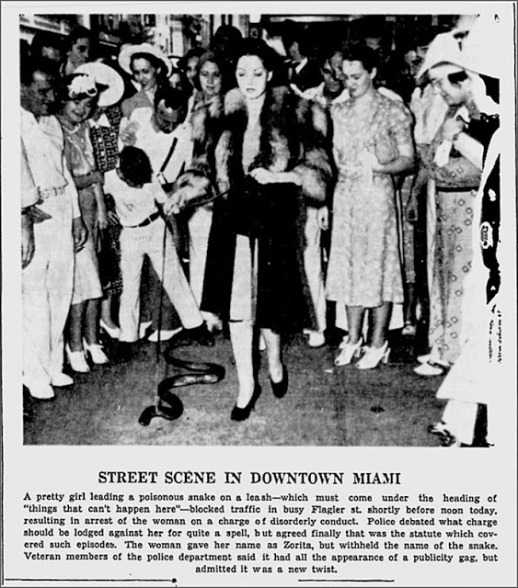 And now, presenting the best thing ever: 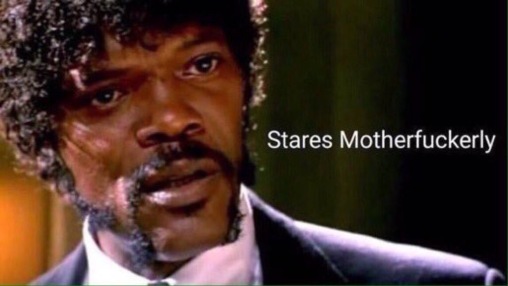 You Know Nothing about Medieval Warfare, Jon Snow | The Public Medievalist

In this week’s episode of Game of Thrones, “The Long Night,” viewers were treated to one of the most intense medievalesque battle sequences since the battle of Helm’s Deep in The Lord of the Rings: The Two Towers. The battle was plenty bloody (though surprisingly few main characters bit the dust—“plot armor” seems very tough to defeat indeed). But watching the battle unfold, I couldn’t help but wonder… why is everyone being so dumb?

Before you cry foul and mark me as yet another historian trying to “ruin” fantasy, I know that we’re not dealing with actual reality here. But even if you take the show’s universe at face value—wights and all—the tactics seen on the field of battle leave a lot to be desired. In fact, had they learned even a little bit from actual medieval tacticians, the battle could have gone a lot better for our heroes.

So, go and read the entire article, and learn something of medieval and classical warfare. (And why elephants are so damned important to Cersei…)

I hope you have a great Sunday…

Today would have been my parents 51st wedding anniversary….it is my daughter’s first anniversary. Time is flying by.

20 Comments on “Sunday Reads: Getting Medieval on GoT”