When I used to hear the name Irma, I would immediately think of Irma la Dulce. 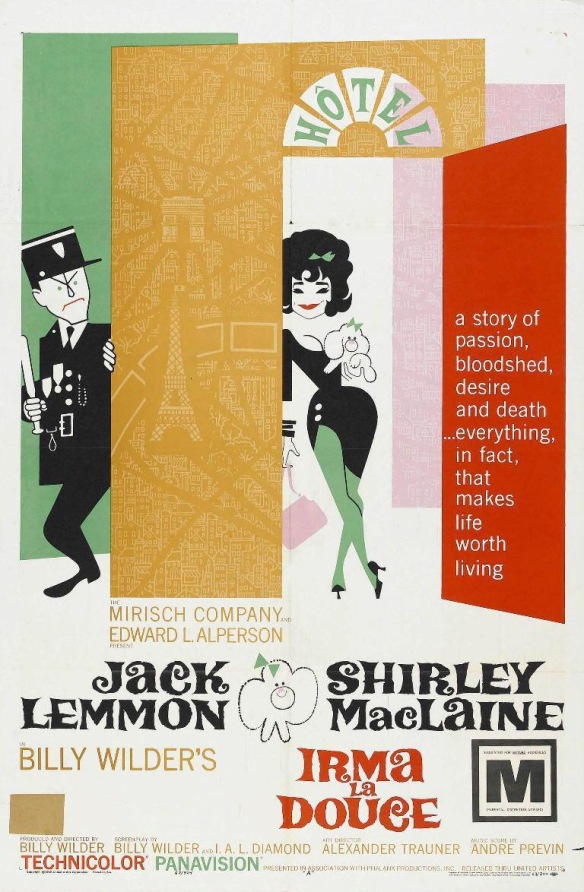 There is an Irma spinning her wheel out there in the Caribbean now…and she is anything but sweet.

Then you have some asshole spreading this kind of shit all over his radio show:

At least most of the people in Florida are not paying attention to Limbaugh:

With all these disasters, and I am including tRump in that mix, I think we all should be given our own escape pod:

Come on…we all know tRump has NO heart!