Wednesday Reads: “You joking me?” 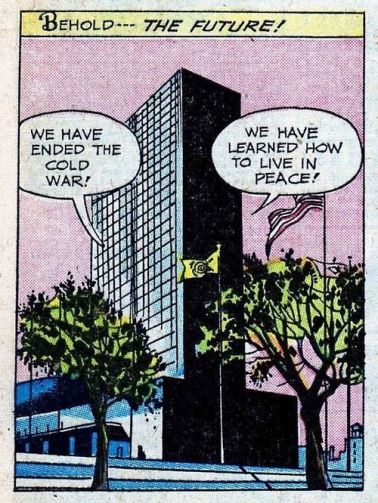 It is frustrating enough to try and get an appointment with a therapist when you are suffering from debilitating depression, only to find out your insurance is not accepted.

Then you get a name of another Dr, sure she is in one of your accepted care providers…but damn if she didn’t have the balls to come out and say…nope I don’t want to see you. So another two weeks go by waiting to hear back from this coward Dr who has referred me to someone else…ugh. Now on to another name and another wait.

A month of this shit. Imagine if this was a dire situation….and I was like, suicidal. Fucking hell.

So, with that said, I don’t feel like much of anything right now…the links will pretty much speak for themselves. 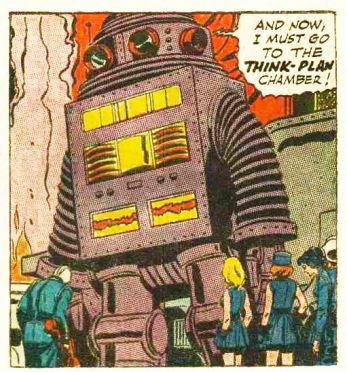 Thavarasa Utharai says she isn’t exactly sure where Geneva is, but she is anxiously awaiting a report soon to be made public in the Swiss city that is expected to expose war crimes committed during Sri Lanka’s civil war.

After acceding to the Sri Lankan government’s request to delay the report by six months, the Geneva-based United Nations Office of the High Commissioner for Human Rights is scheduled to finally release the results of its investigation within the next two weeks.

Victims like Utharai hope the report will provide information about family members who disappeared during Sri Lanka’s decades-long war, which pitted government forces against the Liberation Tigers of Tamil Eelam (or Tamil Tigers). Both sides committed abuses. 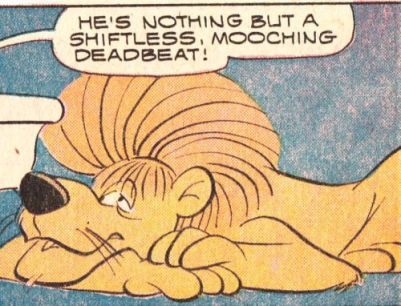 “Is this a joke?”: Reporters laugh in the face of conservative provocateur James O’Keefe at his own press conference – Salon.com

Professional troll James O’Keefe has been teasing journalists for weeks about an undercover operation that could take down Hillary Clinton — I’ve received four “email blasts” from O’Keefe’s Project Veritas about these videos in the past 48 hours alone — so I was suprised to learn that the “trickle-down corruption” he’d come to expose amounted to a Project Veritas operative buying a few Hillary-themed t-shirts for a Canadian.

You read that right — O’Keefe’s own operative captured herself, on camera, illegally purchasing the shirts on behalf of a Canadian and this, O’Keefe claimed, demonstrates the criminal mendacity of the Clinton campaign.
Moreover, Compliance Manager Erin Tibe is actually shown on the video refusing to allow the Canadian woman — who O’Keefe insisted at the press conference that he didn’t know, and whose identity is still a mystery to him — to make the purchase. It’s the Project Veritas operative who says, “but she traveled all the way from Canada to support Hillary, you could give her, she’s paying cash.”

Tibe reiterates that she can’t accept money from the Canadian woman, but eventually Director of Marketing Molly Barker allows the Project Veritas operative to make the donation on the woman’s behalf. “Barker broke the law by allowing our journalist to become the middleman,” the video states, not acknowledging that the “journalist” also broke the law, a fact which O’Keefe acknowledged at today’s press conference, but blew off, saying “I’m not running for president.” 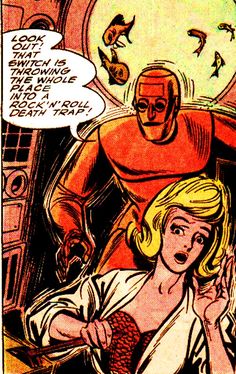 As for that press conference, the Daily Beast’s Olivia Nuzzi was in attendance, and needless to say, neither she nor any of the other reporters were impressed by O’Keefe’s “revelations”:

Twitter reactions at that link. Go and look at them.

A mysterious email popped up in the latest tranche of State Department documents released in relation to Hillary Clinton’s time at Foggy Bottom.

Titled “Gefilte fish,” the email was authored by the then-secretary of state and addressed to two top aides. It reads simply: “Where are we on this?” 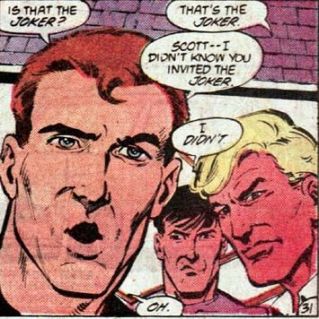 Of course there is way more to it than that….

In February 2010,U.S. officials were upset that Israel had put a 120 percent import duty on American-caught fish that were supposed to be sent to the Holy Land for Seder dinners.

Clinton pledged during a congressional hearing to tackle the problem, admitting (the obvious) that it sounded “like one of those issues that should rise to the highest levels of our government.” 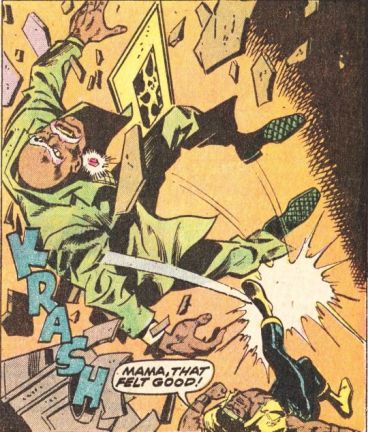 The email, written in March, shows she actually did follow up — and, apparently, effectively. Later that month, Rep. Don Manzullo (R-Ill.), whose district had already shipped two containers of carp to Israel, told a local Chicago paper that a deal had been reached with respect to the tariff on those containers. As for seven additional containers, the paper reported that they “would likely need to go through Canadian middlemen as our neighbors to the north have a free trade agreement with the Holy Land.”

It really is disgusting, the amount of shit they give Hillary.

The rest of today’s links are here without commentary, just not up to it. 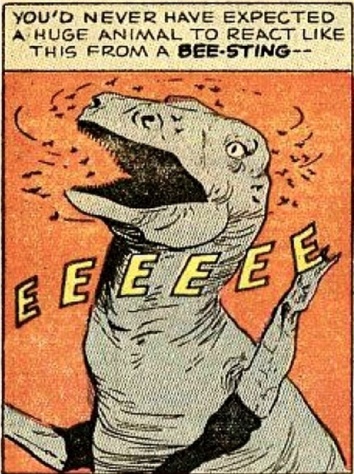 Russian scientists have begun their quest to clone pre-historic animals, including but not limited to a woolly mammoth, hoping that Siberian permafrost will give them a competitive advantage and the good possibly of finding undamaged DNA samples to resurrect the ancient species. 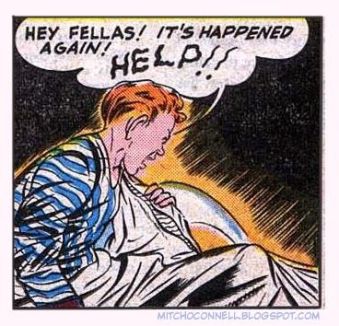 Can you imagine a society where 75 per cent of folks are gay, yet society is still as homophobic as the Duggar clan? That’s pretty much what fat people deal with every day… 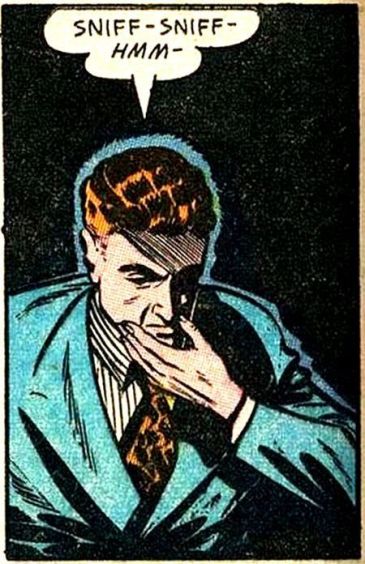 When Sony Pictures Entertainment decided to make a movie focusing on the death and dementia professional football players have endured from repeated hits to the head — and the N.F.L.’s efforts toward a cover-up — it signed Will Smith to star as one of the first scientists to disclose the problem. It named the film bluntly, “Concussion.”

In the end even Sony, which unlike most other major studios in Hollywood has no significant business ties to the N.F.L., found itself softening some points it might have made against the multibillion-dollar sports enterprise that controls the nation’s most-watched game. 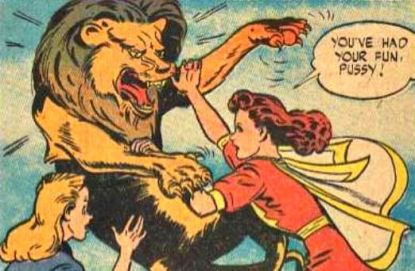 In dozens of studio emails unearthed by hackers, Sony executives; the director, Peter Landesman; and representatives of Mr. Smith discussed how to avoid antagonizing the N.F.L. by altering the script and marketing the film more as a whistle-blower story, rather than a condemnation of football or the league.

When I heard that the management at the Auschwitz Memorial installed sprinklers outside the notorious Nazi concentration camp so that visitors could handle the searing heat wave that hit Poland this summer, I laughed. I laughed 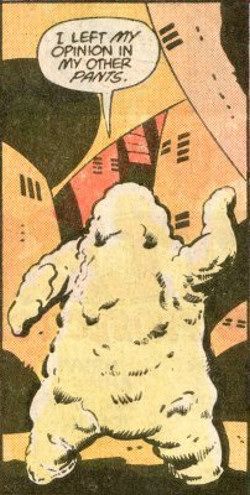 because it reminded me of my parents – two Cohens in an Austrian camp, not eating much and doing regular steam rooms. In Poland, visitors would be taking voluntary showers in a camp where Jews were killed in showers. Again, as long as you don’t genuinely believe Jews should really be gassed in concentration camps, you can laugh at the rather twisted irony of it all.

It was undoubtedly unfortunate that there wasn’t another way to keep guests cool, but to any rational person, this is a cheap, effective way of relieving visitor’s discomfort in extreme heat. There isn’t gas coming out of the showers, there is cool water. The management at the Auschwitz Memorial are not attempting to mock Jews who died in the Holocaust. Again, they are trying to keep people cool.

When you have multiple refugee crises around the world, war in the Middle East, mass poverty, wealth inequality, environmental destruction and rapid global warming, mist spray at Auschwitz should be the last thing to get outraged about. 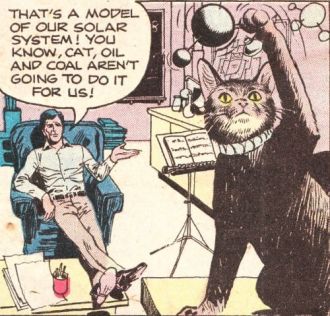 The Holocaust saw 6 million people die. The showers installed at the Auschwitz memorial are keeping people cool in sweltering heat.

Let’s have a bit of perspective please.

10,000 Icelanders ready to welcome Syrians after government offers to house only 50 refugees 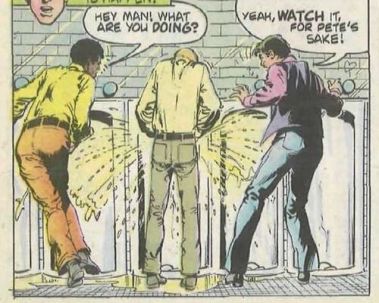 Businesses in Columbia, Missouri attempted to use their political pull to throw taxes at consumers instead of themselves, but a massive failure in their gerrymandering effort left them with one major roadblock: a 23-year-old college student who, on February 28, became the only registered voter in the district.

The National Museum of Denmark in Copenhagen has a formidablecollection of animal-skin garments once worn by the indigenous people of Greenland, North America, North Scandinavia, and Siberia.

Among the usual furry boots, mittens, capes, and leggings made for these perilously cold climates is a garment worthy of particularly close inspection: Item Ld.132.4, a 19th-century beaded seal-fur g-string. 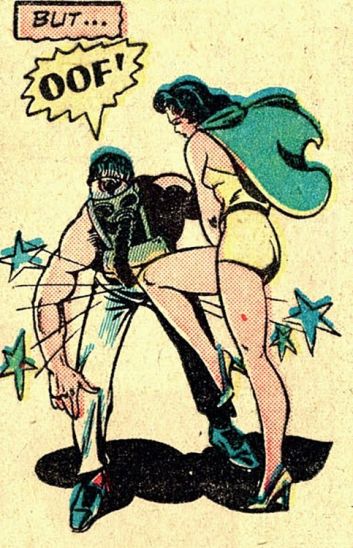 Okay, we are going to say DISCLAIMER ALERT and TRIGGER WARNING, because we are about to write about how a thing written by a person who has ALWAYS been personally very nice to us is Wrong About A Thing.* We trust that she and we are both grown-up enough to have an intellectual discussion without it degenerating into FISTICUFFS. So, without further ado:

You wrote the other day about how Taylor Swift, PBUH, was doing a concert in Los Angeles and, as she’s been doing every show of this tour, she brought out one of her funtime pals to sing a song with her. This time it was Alanis Morissette! Now most of the Olds who brought their kids to the show were probably sexcited to see her, but some of the Kids These Days did that thing where they reveal how they don’t know anything about anything that 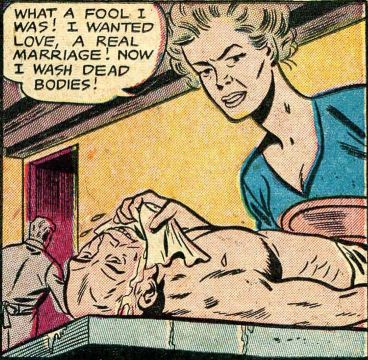 happened before the introduction of Snapchat, because they are dumb:

Yes, I totally agree with the Wonkette on this one…go and read the rest of this thread at the link and see if you agree with us too.

50 Famous Misquotations (and What Was Really Said) | Mental Floss

Don’t believe everything you read online (or see posted in a cheesy mockup on Instagram, for that matter). Below are 50 examples of popular sayings that are actually misquotes or misattributions. Study up, because regardless of what that girl who went to your high school posted on Facebook, Marilyn Monroe probably didn’t say it. 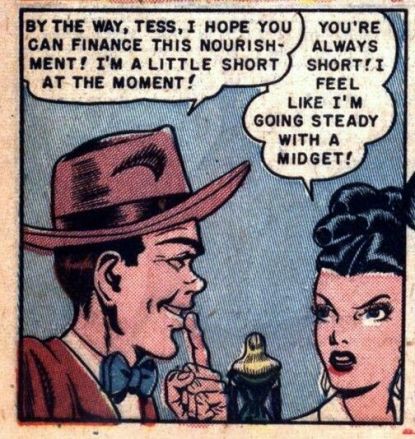 Be sure you read the fifty, but this one is interesting:

Gandhi never said this. What he actually said, according to The New York Times: “If we could change ourselves, the tendencies in the world would also change. As a man changes his own nature, so does the attitude of the world change towards him. … We need not wait to see what others do.”

17 Comments on “Wednesday Reads: “You joking me?””