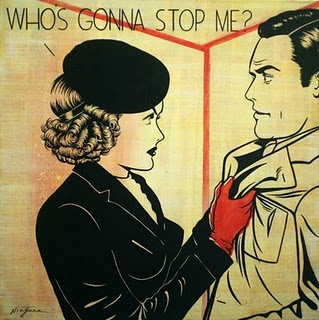 The post I am working on for today is talking longer than expected.

The Newtown doc dump is all-consuming for me, and so many questions come forward. I planned on writing about it today, but the drop is overwhelming…it is not gonna happen any time soon.

So for now I am going to put up some cartoons, since the Friday Nite Lite thread was rather weak, it should be a welcomed relief.

Which brings up connections of Adam Lanza to“materials regarding the topic of pedophilia and advocating for rights for pedophiles.”  It talks about screenplays and stories written by Lanza with plots dealing about love relationships between a 10-year-old boy and a thirty year old man…

The other link is this one:

Where there is some information on Lanza’s love of the game Dance Dance Revolution…and a guy he befriended at a local movie theater. Lanza was 6 feet tall and weighed only 112 pounds…the fridge at his house contained only frozen peas, apples, flax seed, bottled water and what appears to be prune juice. Reports say Nancy Lanza spent time cooking meals for him prior to leaving for New Hampshire? You look at pictures of the kitchen and there is nothing in the cupboards…seems so strange.

Wait, you can read those two articles. I have more observations I am working on in my other post. I just wanted to bring those few things to your attention.

That last one is perfect, because that is exactly how this past year has made me feel! Yeah, put me in a straightjacket, I’m done!

Think of this as an open thread…

9 Comments on “Sunday, some cartoons…”