← Crack of Dawn Tuesday Open Thread: Did They or Didn’t They?
Haterz gotta Hate →

Ooooo, just what we need…

Many of you may have already seen a transcript of Obama’s inaugural address. If you haven’t, I have a bunch of links for you to check out…It is various thoughts from different people and you may find it interesting. (I realize there was an earlier post on the speech, but these are different links.)

3 Words Of Advice For Obama From Regular Americans

Another shooting, this one could have been even worse, if the killer was not talked out of carrying out his plan.

New Mexico Teenager Is Charged With Killing His Family

Meanwhile, on the red planet… Study: Mars could have held watery underground oases for life 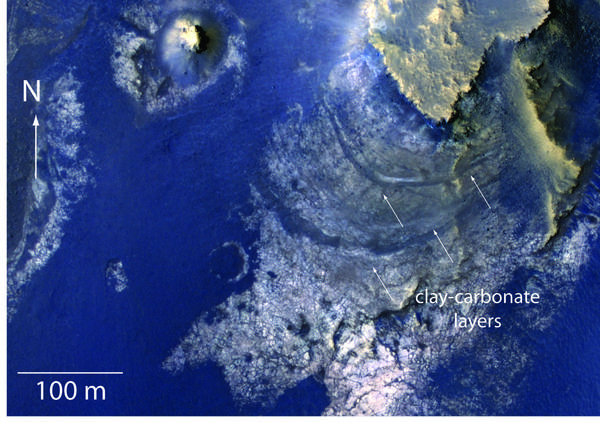 This image of Mars’ McLaughlin Crater shows evidence of layers of clay and carbonate, signs of the presence of water. (University of Arizona/JPL / January 21, 2013)

And one last link, ‘Adventurous human woman’ wanted to give birth to Neanderthal man by Harvard professor

They’re usually thought of as a brutish, primitive species.

So what woman would want to give birth to a Neanderthal baby?

Yet this incredible scenario is the plan of one of the world’s leading geneticists, who is seeking a volunteer to help bring man’s long-extinct close relative back to life.

Professor George Church of Harvard Medical School believes he can reconstruct Neanderthal DNA and resurrect the species which became extinct 33,000 years ago.

His scheme is reminiscent of Jurassic Park but, while in the film dinosaurs were created in a laboratory, Professor Church’s ambitious plan requires a human volunteer.

He said his analysis of Neanderthal genetic code using samples from bones is complete enough to reconstruct their DNA.

He said: ‘Now I need an adventurous female human.

‘It depends on a hell of a lot of things, but I think it can be done.’

Want a laugh, check out the comments….
This is an open thread.